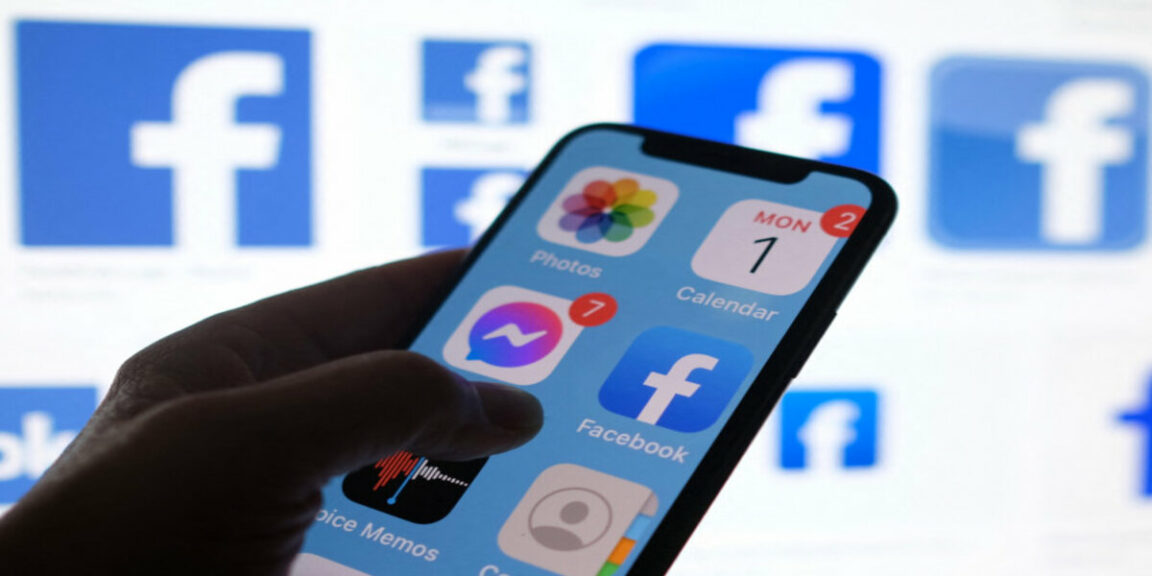 Facebook on Thursday, August 19, unveiled measures to protect vulnerable users in Afghanistan from the Taliban, where the fundamentalist Islamist group seized power on Sunday, August 15.

Facebook urges vulnerable Afghans to protect their accounts from the Taliban

The fundamentalist group already has banned all of its applications. “Over the past week, our teams have been working around the clock to do everything we can to help keep people safe,” tweeted Nathaniel Gleicher , director of security regulations for the California-based group.

Following the recommendations of human rights defenders, journalists and NGOs, the social network has implemented a feature that allows the user to “block your account with a click”.

This block prevents people who are not in their contacts from uploading or sharing their profile picture or viewing content posted on their feed. Instagram users in Afghanistan will receive notifications informing them of methods to protect their account.

“We have also temporarily removed the ability to view a user’s friends list and search Facebook account profiles in Afghanistan , against the risk of targeting people who may be wanted by the Taliban,” Nathaniel Gleicher added. He then recommends organizations and guides to protect your online activity.

At a press conference held on Tuesday, August 17, the Taliban harshly criticized the way Facebook operates during its first press conference, which was broadcast online.

Asked about their intentions in terms of respect for freedom of expression, Taliban spokesman Zabihullah Mujahid replied that “the question should be asked to those who claim to be guarantors of freedom of expression but who do not ‘not allow the publication of all The Facebook company, it is to them that we should ask the question. 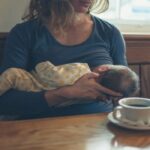