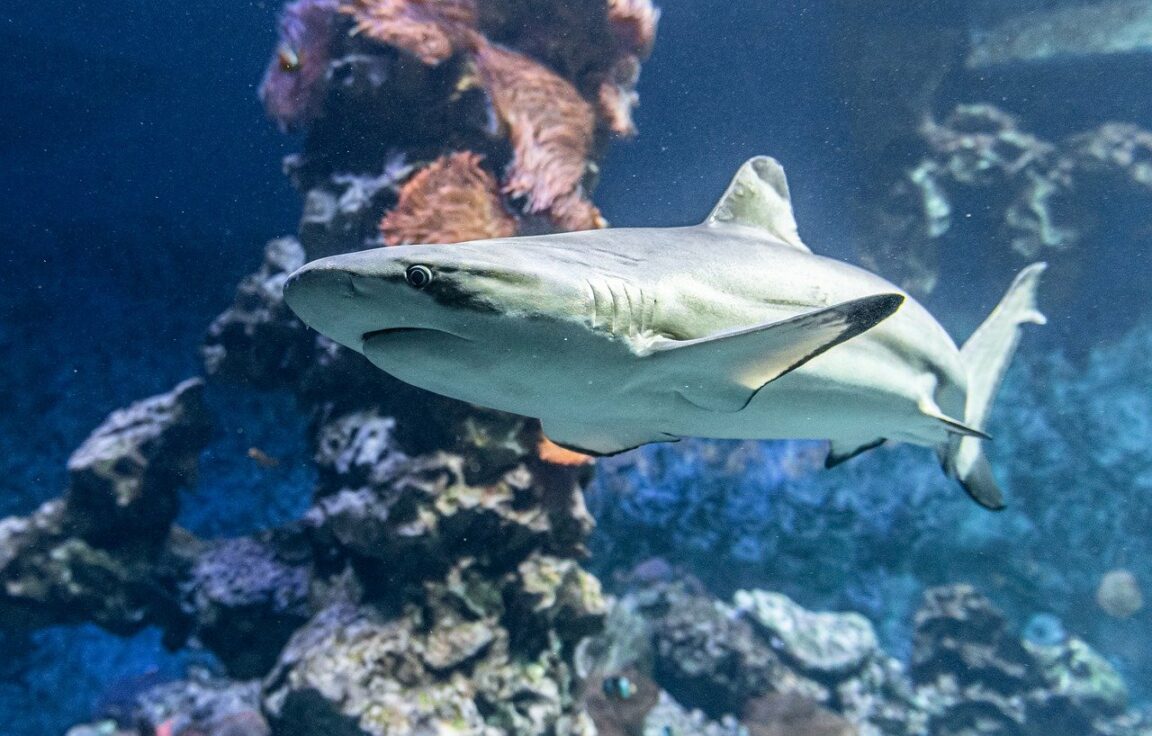 A family in the US was shocked when they noticed a shark tank being transported on the highways.

Tanked shark on the highways

Julie Kang and her family were driving down I-895 in Maryland, Baltimore, when they saw sharks swimming in a tank in the adjoining lane.

The clip went viral and amassed more than 7.6 million views.

Hazard on road ahead???
These sharks were seen making their way down the highway in Baltimore. Maybe some friends from @NatlAquarium???? #babyshark #mdtraffic #maryland tt/juliekang8 pic.twitter.com/VZWUlYyCku

Commenting on the video, one person joked, “Hopefully that truck doesn’t drive near a tornado.” Another added: “Amazon will really be upping its game.” A third said, “Female shark – we’ve been driving Hank for hours, are you sure we don’t need to stop and ask DIRECTIONS?” Male shark: “Damn Ethel, I won’t stop.” Where exactly Hank and Ethel were headed has not been confirmed, although Baltimore is home to the National Aquarium.

One commenter claimed it was her cousin who was transporting them to the SC Aquarium (South Carolina), so if she’s right, it looks like Ethel still had a long way to go.

Sharks, known as the bloodhounds of the sea, have a sense of smell that is 10,000 times stronger than that of humans! As a shark swims, it’s following its nose for more than just prey; it’s also detecting potential mates and navigating open waters. pic.twitter.com/6cwXI1EhRi

Sharks, of course, are used to moving at high speed, and last month, drone footage captured a great white shark swimming in a lick. Larmand told For the Win: “I was going at least 20 mph.

“I was going full throttle with the drone trying to catch up.” “I’m not sure what prompted him to speed up like that; I’ve never seen one do that.” 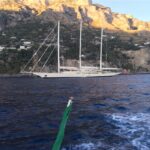 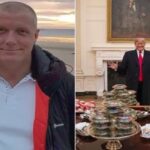