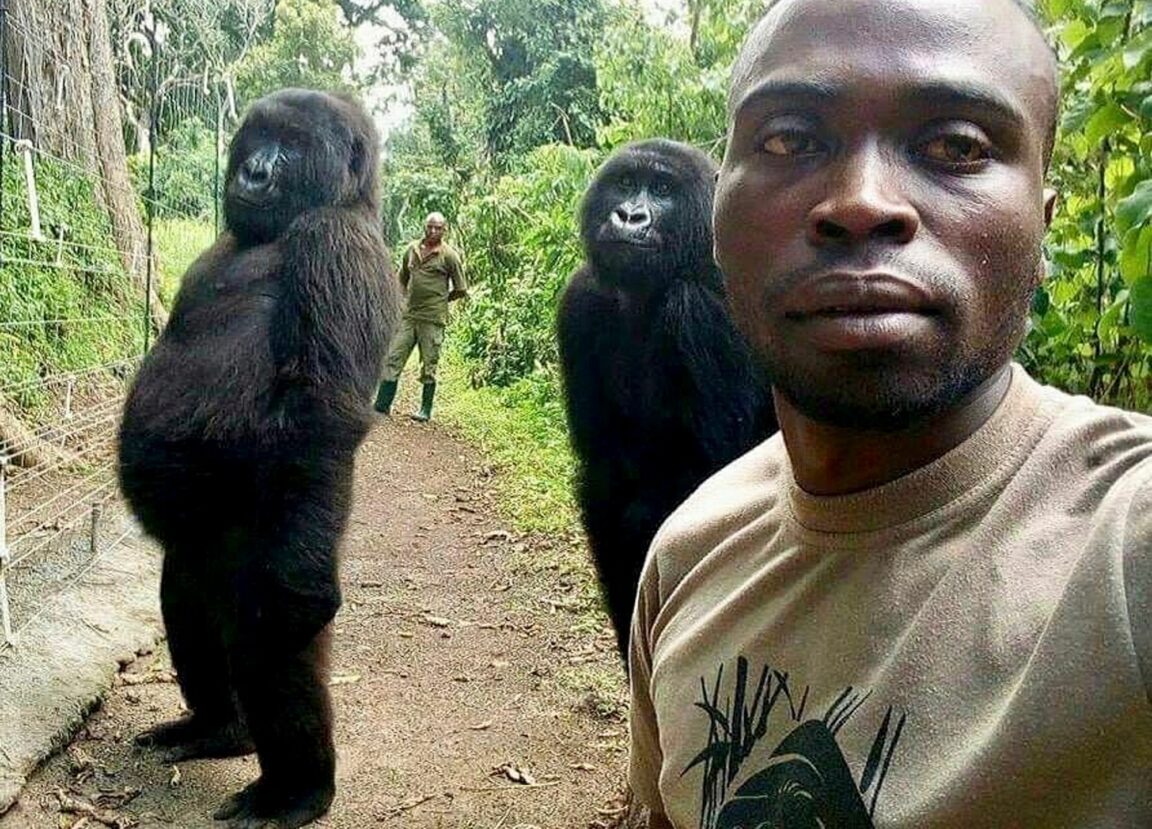 Ndakasi, a mountain gorilla who posed for a selfie with a ranger in Virunga National Park in the Democratic Republic of Congo, has died at the age of 14 after a long illness, the park said Thursday.

Famous gorilla who posed for a selfie dies in Congo

“It is with deep sadness that Virunga announces the death of the beloved orphaned mountain gorilla, Ndakasi, who was under the care of the park’s Senkwekwe Center for more than a decade,” the park said in a statement this week.

“Ndakasi took her last breath in the loving arms of her caregiver and lifelong friend, Andre Bauma,” the statement said, adding that the gorilla died on Sept. 26 after a prolonged illness and shortly after her condition deteriorated rapidly.

Ndakasi was just two months old when rangers found her clinging to the lifeless body of her mother, who had been shot by armed militiamen in 2007. 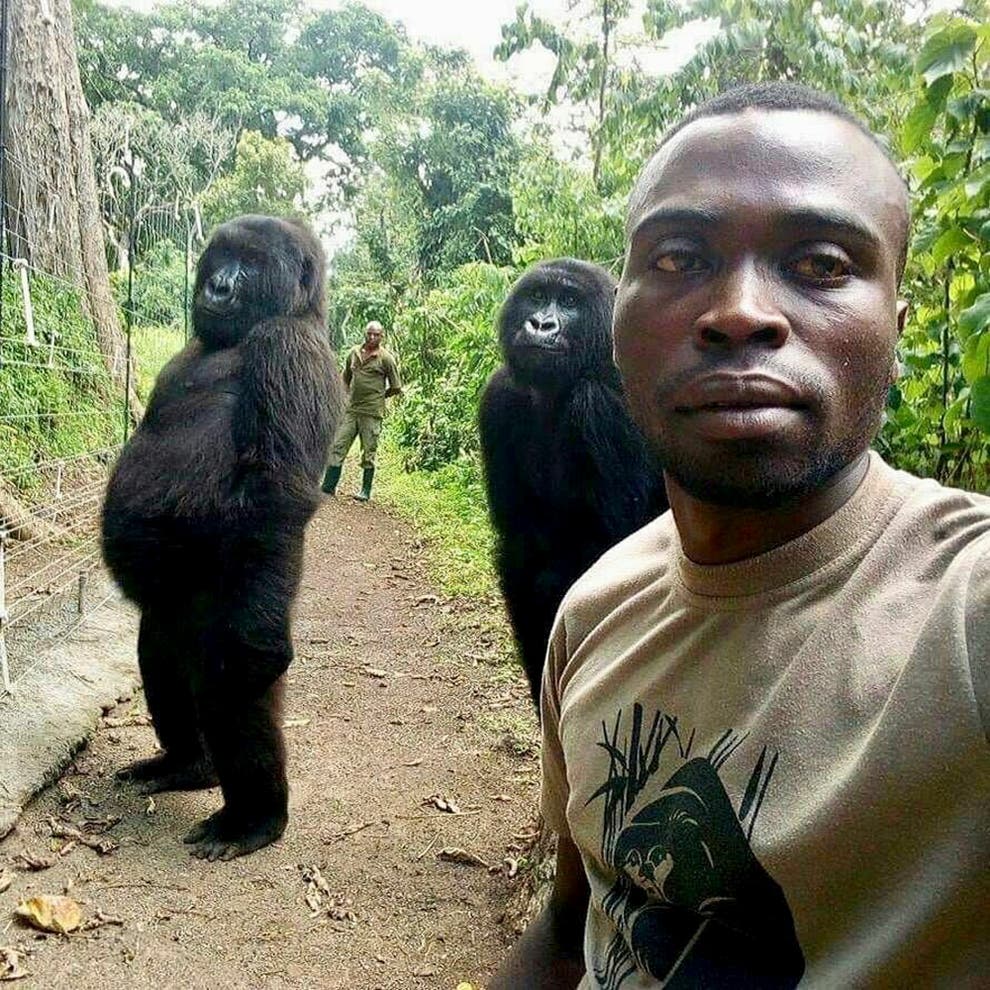 Bauma comforted her that first night by cuddling her against his bare chest and has continued to care for her ever since. She was transferred to the Senkwekwe Center after its establishment in 2009 and lived with other orphaned mountain gorillas who were deemed too vulnerable to return to the wild.

The mountain gorilla’s life was featured in programs and in the documentary “Virunga,” and she gained internet fame in 2019 for a photo of her standing with another gorilla, Ndeze, and a ranger in the foreground taking the picture.

“It was a privilege to support and care for such a loving creature,” Bauma said in a statement. “It was Ndakasi’s gentle nature and intelligence that helped me understand the connection between humans and great apes and why we must do everything in our power to protect them.”

Bauma said he was proud to consider Ndakasi his friend.

“I loved her like a child and her cheerful personality made me smile every time I interacted with her,” he said in the statement. 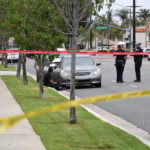 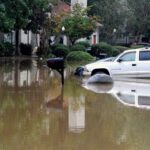