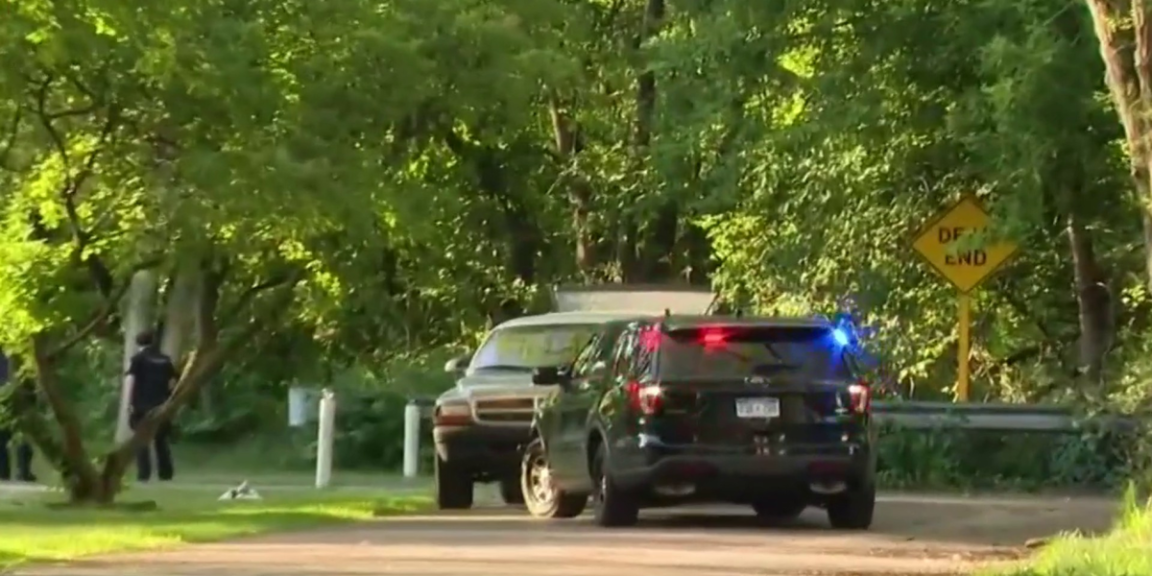 A Macomb County father shot and killed his daughter’s boyfriend because he assaulted her after they went on a date, authorities reported Jomarr Pye’s body was found lifeless Monday.

Father shot and killed daughter’s boyfriend allegedly for assaulting her

The shooting occurred at 12:55 p.m. Wednesday, June 16, at Prentiss Apartments on Prentiss Street in Harrison Township, reported authorities who have said they were called to the apartment complex where Jomarr Pye, 43, of Harrison, Township, was found on the ground with a gunshot wound to the chest.

A 66-year-old Harrison Township man was performing chest compressions on Pye, but unfortunately, authorities pronounced Pye dead at the scene.

According to investigations, Pye had gone on a date with his girlfriend, who was the 66-year-old man’s daughter, earlier in the evening. Pye assaulted his girlfriend, authorities have said.

Pye’s girlfriend returned to the apartment complex, where she had been living for several weeks, told her father about the assault, and he got into an argument with Pye.

All of the people involved in this incident live at Prensiss Apartments, authorities said.

During the argument, the 66-year-old man shot Pye in the chest with a 9mm handgun, police said in a statement.

The 66-year-old man is now in custody and cooperated with officers. Police recovered the weapon and said the man has a valid concealed pistol license.

He is currently being held in Macomb County Jail without any bail for his part detectives are still investigating the terrible case.

The shooting occurred at 12:55 p.m. Wednesday, June 16, at Prentiss Apartments on Prentiss Street in Harrison Township. 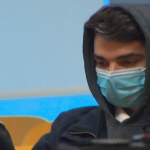 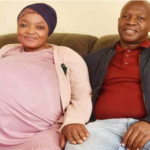