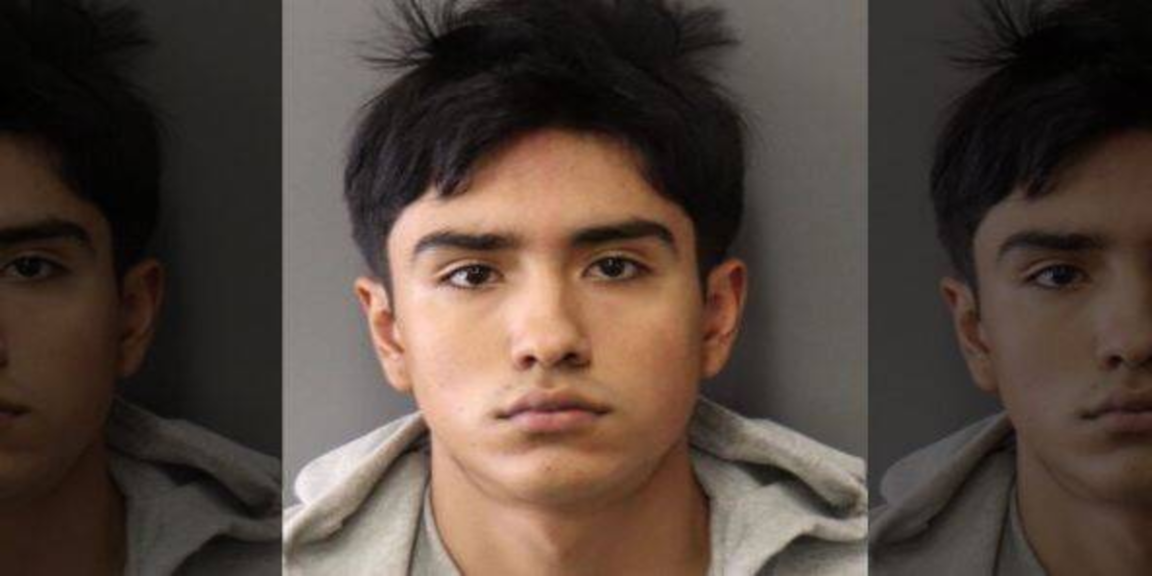 A Riverside man was arrested on a federal quota Monday morning because he allegedly cut his dog’s throat and posted a video of the dying puppy on Snapchat.

Angel Ramos-Corrales, 19, was taken into custody Monday without incident by the FBI and the Riverside Police Department.

He is expected to make his initial court appearance Monday afternoon.

The animal crushing statute carries a sentence of up to seven years in federal prison.

In the video, a person believed to be Ramos makes a series of pronouncements, including “I’m cold-hearted,” and then strikes the still-living dog he had named “Canelo,” the complaint stated.

At his home, officers found a badly injured four- to six-month-old Chihuahua lying on a bed and observed detractions of blood in the bedroom and bathroom.

Animal control officers went to the residence on Feb. 13 and transported the dog, who was barely alive, to an emergency clinic.

“Unfortunately, veterinarians determined that the dog would not survive and had to be euthanized,” Riverside police said.

The arrest affidavit notes that a veterinarian had to euthanize the animal after confirming that Canelo also broke bones in his head and chest.

“This appeared to be a very savage act committed toward this poor animal,” said Animal Services Director Julie Bank. 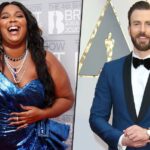 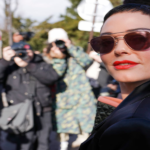