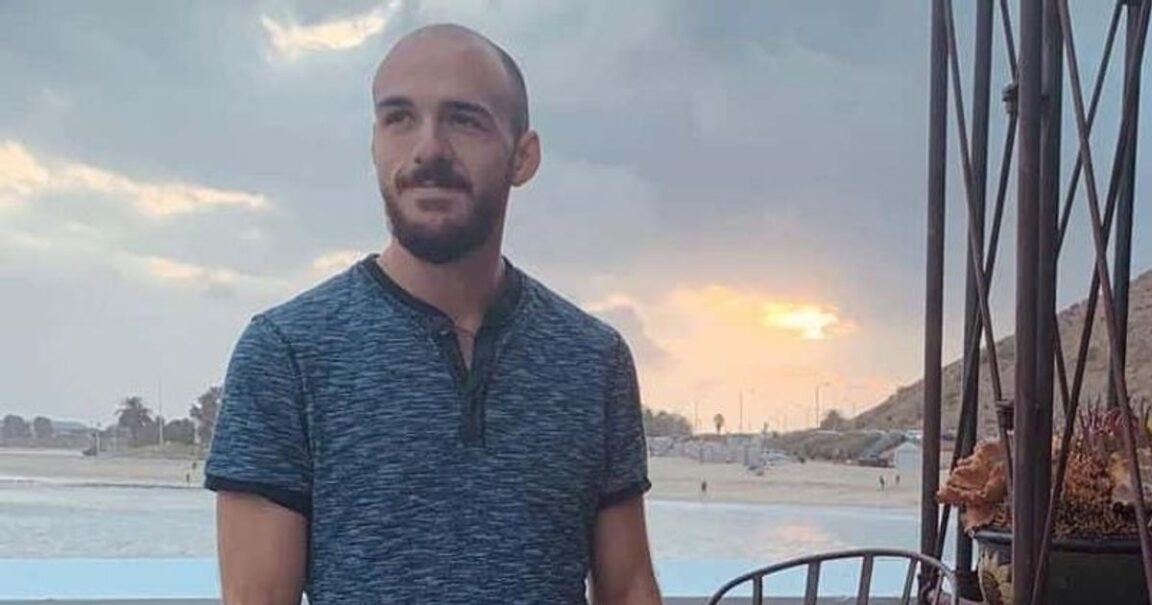 The FBI has confirmed that human remains found in a Florida nature preserve are those of missing fugitive Brian Laundrie. Authorities say the identification was made using dental records.

Investigators confirmed the identification of Laundrie’s skeletal remains the day after they were discovered on the Carlton Reservation near his backpack and clothing.

Officials say the identification was made using dental records.

“On Oct. 21, 2021, a comparison of dental records confirmed that the human remains found at the T. Mabry Carlton, Jr. Memorial Preserve and Myakkahatchee Creek Environmental Park are those of Brian Laundrie,” tweeted the FBI’s Denver office.

#UPDATE: On October 21, 2021, a comparison of dental records confirmed that the human remains found at the T. Mabry Carlton, Jr. Memorial Reserve and Myakkahatchee Creek Environmental Park are those of Brian Laundrie. @FBITampa pic.twitter.com/ZnzbXiibTM

Laundrie family attorney Steve Bertolino said the family had been informed of the identification of their son’s body.

“Chris and Roberta Laundrie have been informed that the remains found yesterday in the preserve are in fact Brian’s,” Bertolino said in a statement.

“We have no further comment at this time and ask that you respect the privacy of the Laundrie family at this time.”

Earlier in the day, North Port police said the human remains found on the Carlton reservoir were definitely those of a human being. 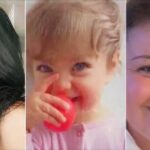 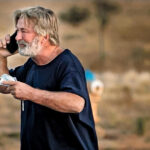