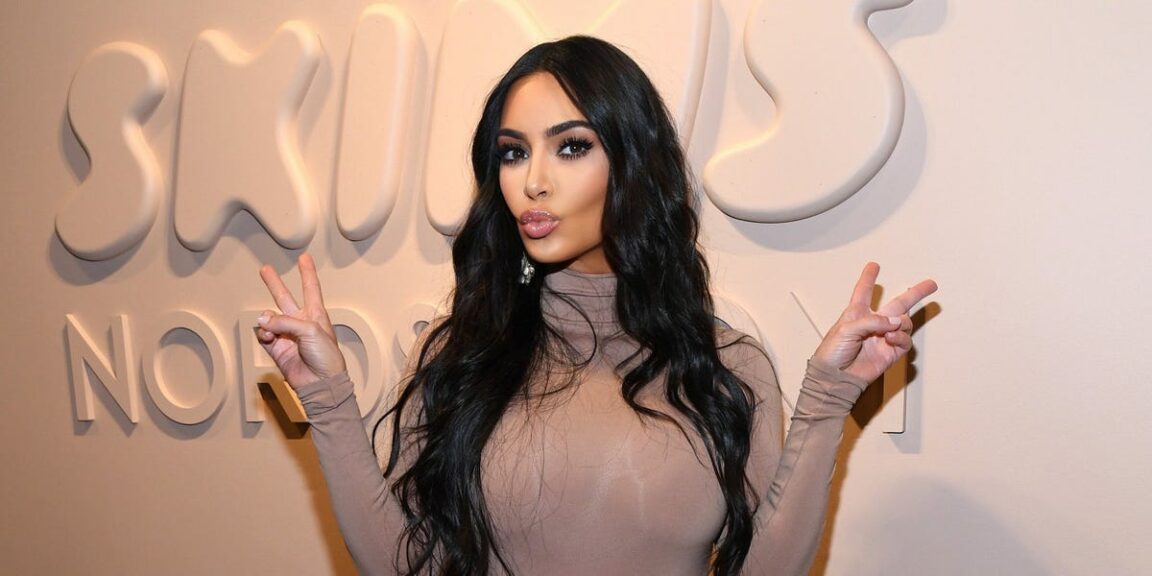 U.S. federal prosecutors have asked Kim Kardashian West to turn over ownership of a classical Roman statue believed to have been looted from Italy.

On June 15, 2016, U.S. Customs and border guards seized the fragment of Myrons Samian Athena, a statue in which was formed in the first or second century, at the Port of Long Beach in Los Angeles, after a civil complaint from a Ministry of Justice on Friday .

The statue is still in the hands of CBP, the complaint said.

Documents accompanying the statue submitted to CBP by Masterpiep International noted that it was imported consigned by Kardashian West and Noel Robert.

An invoice for the sale of the statue to the Noel Roberts Trust was dated March 11, 2016, according to the complaint.

The statue, which depicts the lower half of a female body, came as part of a delivery of 40 pieces of antiques, estimated to cost $745,882, according to the complaint.

Masterpiece International provided CBP with documents showing that the statue had been sold to Vervoordt by Galerie Chenel, a Paris sculpture company.

Italian authorities said there was no evidence that the statue was legally exported from Italy. 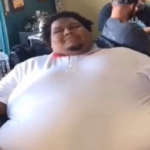 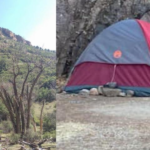