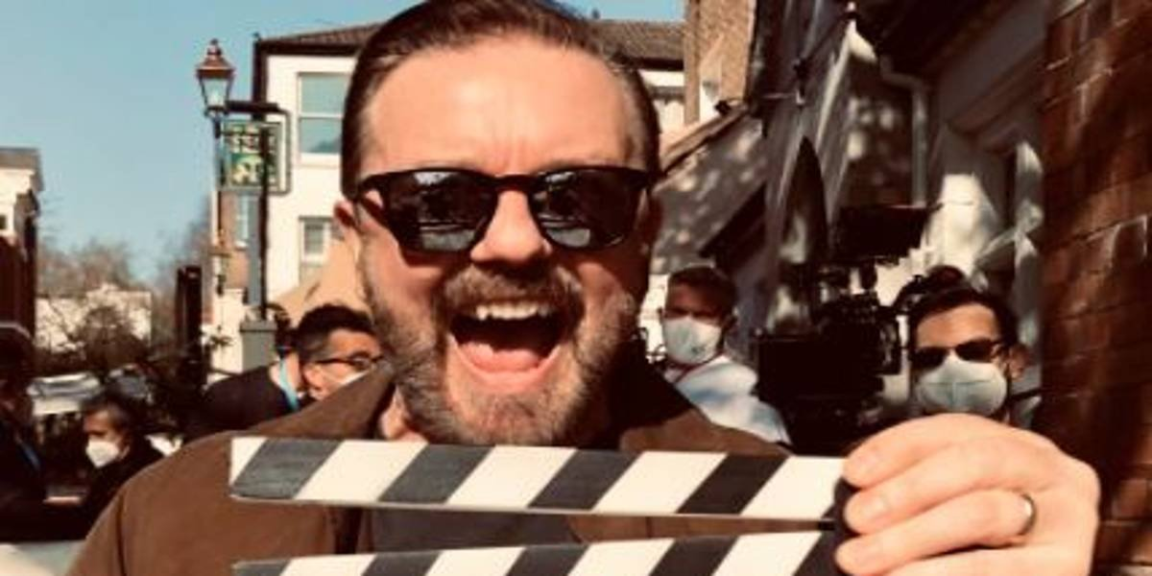 Filming has begun on the third season of After Life

Filming has begun on the third season of After Life

The third season of After Life has finally begun today, and Ricky Gervais took to Twitter this morning to share a snapshot of the hit Netflix series.

He posted a photo of himself, holding a clapperboard, with the caption, “Fans of the series are clearly – and very understandably – excited about the news.”

Commenting on the post, one person said, “Never loss told And Grief became with such honesty, thank you.”

Echoing these sentiments, another added: “Not just the news that Al3 movies, but his manic smile.” There’s something equal parts happy and disturbing about her.”

But we still have to wait a while before it hits our screens.

Earlier this year, the 59-year-old comedian said he expected to leave the series until the end of the year.

In an interview on the Lorraine Back show in February, he said, “I hope it will stay on until the end of the year.”

Unfortunately, he confirmed that the next series will be his last.

“I’ve never done a third series of anything, but it felt right, and I fell in love with the characters, and I think it should be. It should be extended.”

“You never say never, but you put those things in so you remember because it’s tempting, it’s very tempting.

“The audience thinks they want another one but they don’t know, they’re not sure, so you have to be careful.

Then Gervais also said his role resembled that of a conductor. 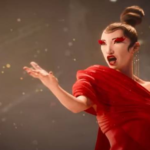 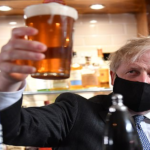