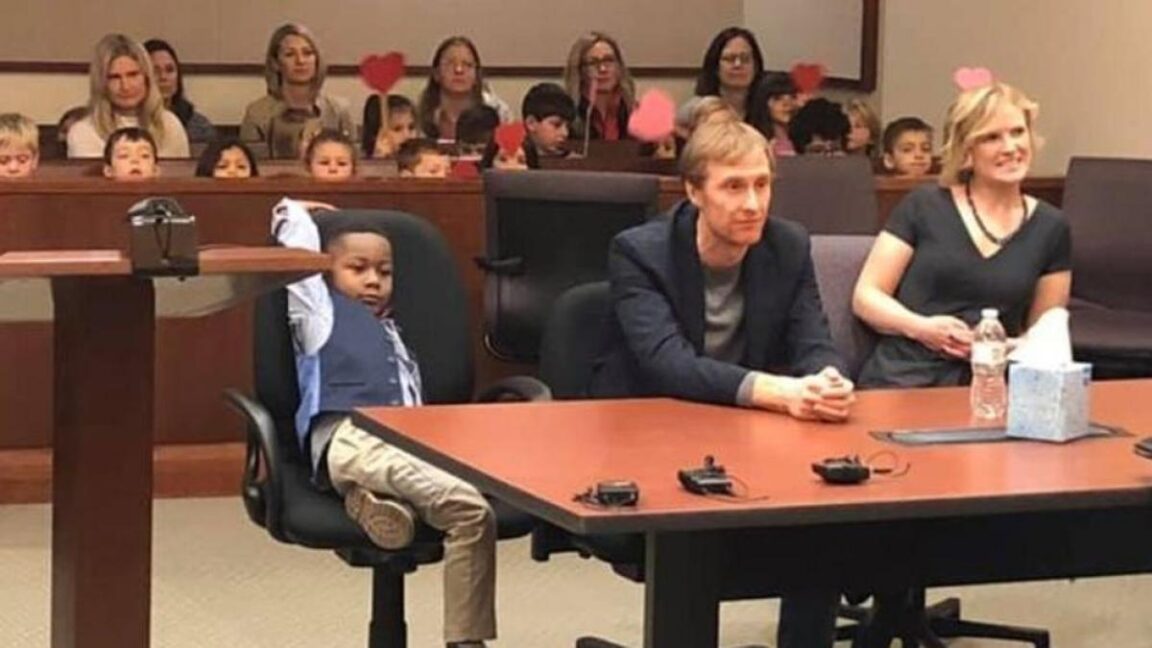 Michael, a five-year-old boy from Michigan, has invited his entire class to witness his legal adoption. His classmates came to the courthouse where the process took place and where they displayed red hearts as a sign of affection for the boy.

The snapshot showing the little boy sitting next to his adoptive parents in court and right behind him his entire class has gone viral, having been shared more than 100,000 times on Facebook.

The little boy was formally adopted at the Kent County courthouse last Thursday. The same court shared the photo of the act on the well-known social network. 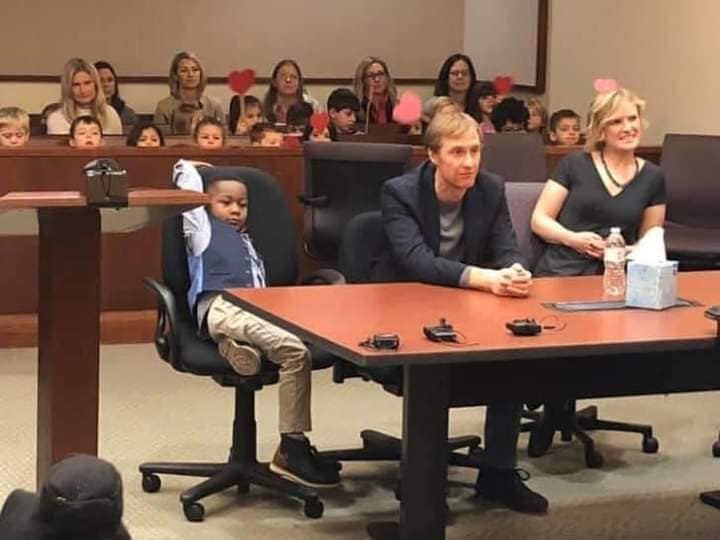 During the adoption process, the boy’s classmates explained the reasons why they had decided to accept Michael’s invitation. “He’s my best friend,” Steven alleged, while another girl commented to Judge Patricia Gardner: “My name is Lily and I love Michael”.

For his part, the little boy’s teacher explained that the class had started the school year “as a family,” a concept that, in his view, has nothing to do with DNA but with giving “support and love.”

The group of classmates and the boy’s teachers erupted in cheers and applause as the judge closed the proceedings. 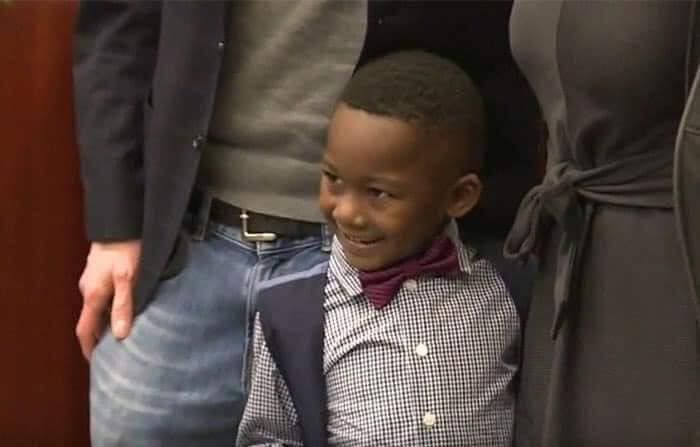 Kent County announced on Facebook that last Thursday marked the annual Adoption Day where 37 children were “lovingly and officially welcomed by their families.”

“Sometimes their journeys to adoption have been very long,” commented the judge, who also took the opportunity to praise the supportive action toward Michael.

She added: “His entire nursery school class and school are here to tell him ‘we love you’ and ‘we support you’ and ‘we will be here not just today, but for all the years to come.” 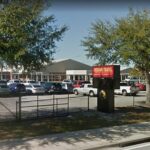 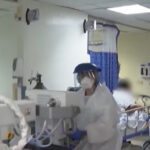