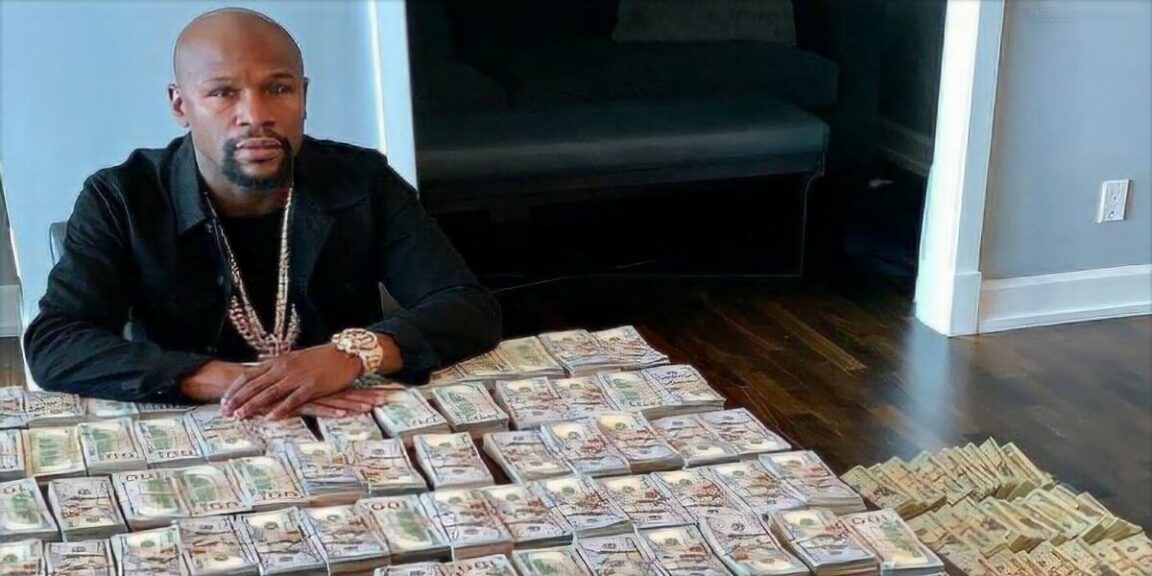 Floyd Mayweather has been caught on tape refusing to take a photo with a young fan because he had painted fingernails at the time. His bodyguard asked the fan to back up and move away from him

Mayweather was at the Staples Center for an NBA Clippers game at the time, and the young fan videotaped himself approaching the undefeated boxing champ and asking for a photo.

For some reason, it turned out that ‘Money’ Mayweather doesn’t like taking pictures with people – well, men at least – who have painted fingernails.

When the boy approached him, Mayweather could be heard saying, “You have painted nails, I don’t take pictures with guys without painted nails.”

His bodyguard then asked the fan to back up and move away from him.

The fan was overheard saying, “Floyd won’t take a picture with me because I have painted nails – really?”.

After the match, TMZ said they had heard that Floyd had no problem taking pictures with all the other fans gathered, and that only the one with the painted nails didn’t feel like engaging with him.

Of course, wearing painted nails is mainly because people think it looks good, and there is no real reason for any to be taken.

In fact, many stars wear painted nails, and the likes of Post Malone, Harry Styles, Brad Pitt and Machine Gun Kelly have all been spotted with decorated fingers in recent times.

Throughout his professional career, Mayweather has fought 50 times, winning each and every one of them.

The man who has been described as “The Greatest of All Time” recently took on Conor McGregor, defeating the two-time UFC champion by knockout after 10 rounds. 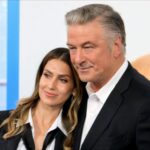 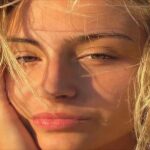