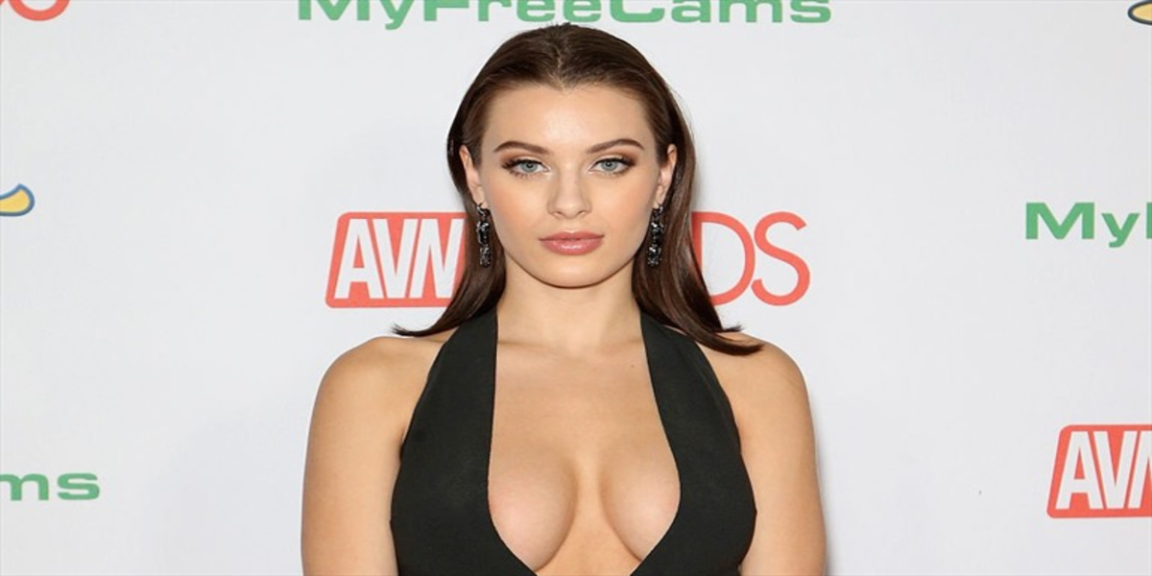 Former adult content star Lana Rhoades recently opened up about how she became a multi-millionaire since leaving the industry.

Claiming that she didn’t pay herself shit before taking the leap into the OnlyFans movement.

In fact, she and her husband were together when she moved from Illinois to Los Angeles to enter the adult entertainment industry.

When a little later she found out he was cheating on her.

It is said that when a man stops posting about his girlfriend on social media, it is a possible clue to cheating.

Rhoades, who is now in a relationship with youtuber Mike Majlak, talked about the signs she noticed before she discovered her husband was cheating.

She noted that he had already stopped spending time together. Also, he no longer wanted to have sex, which was strange.

Rhoades recalled that they would just sit and watch TV together.

Eventually, she and her husband decided to go their separate ways, after being together for five years.

“Now, the guys are willing and ready to marry me,” she went on to add.

” I think there will still be girls who are infatuated with the industry and think it’s very glamorous. That’s what I caution against because it’s not that glamorous.” 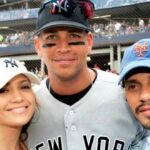 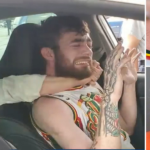