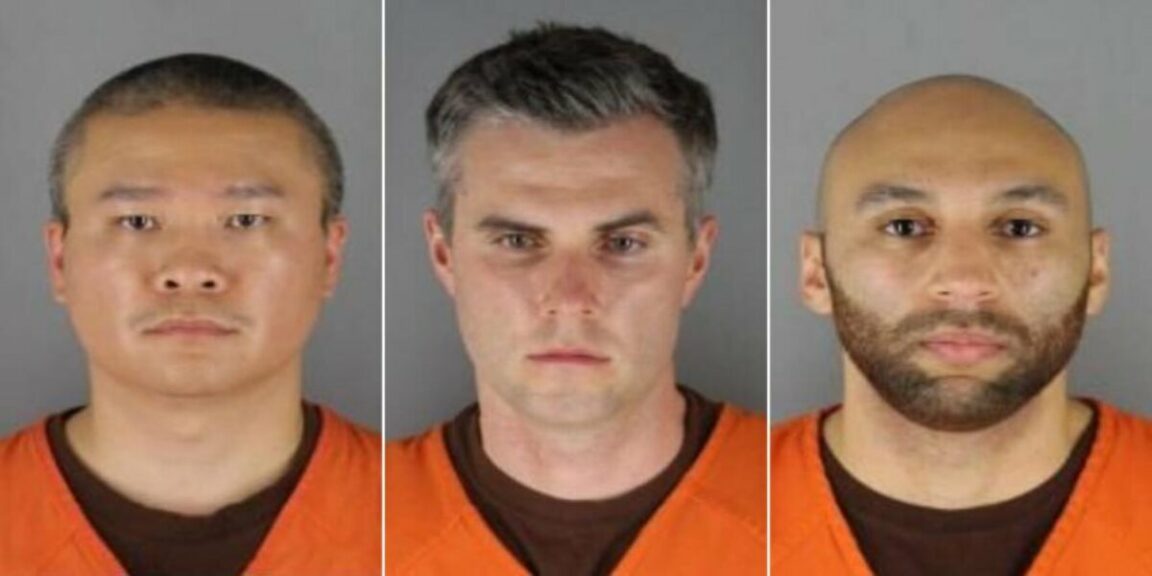 Attorneys for former officer Tou Thao, Robert Paule and Natalie Paule, cited a number of reasons for the request, including that the jury will have “insurmountable difficulty distinguishing the alleged acts of each defendant from the alleged acts of his co-defendants.”

“Each defendant may present evidence that would be inadmissible against other defendants in a separate trial to the prejudice of those defendants,” was another reason cited by the attorneys. They wrote that the former officer could get a “fair and impartial trial” if he is tried separately from his co-defendants.

J. Alexander Kueng’s attorney, Thomas Plunkett, wrote that there is a conflict of interest between the defendants.

“The conflict arises from Mr. Chauvin’s level of culpability,” Plunkett wrote. “Because of this conflict, the jurors will be unable to follow the court’s instructions and compartmentalize the evidence relating to Mr. Kueng.”

An attorney for Thomas Lane filed a motion requesting to join his co-defendants’ pretrial motions.

Magistrate Judge Tony Leung has not yet ruled on the motions. Responses are due by August 17.

In May, a federal grand jury indicted the four former Minneapolis officers in connection with Floyd’s death, alleging the officers violated their constitutional rights. 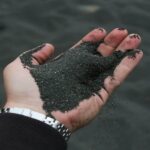 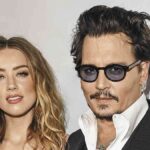