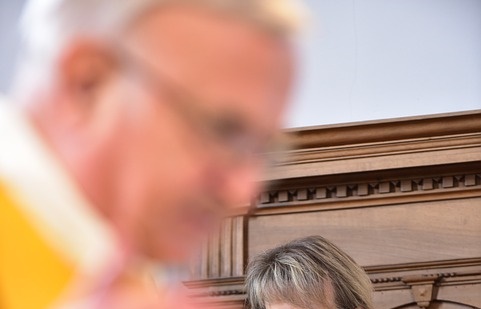 Christner received three 9-year felony sentences from an Elkhart County judge and will serve 20 years in prison with seven years suspended. T e also received two 7-year sentences for two other felonies that will be served along with the suspended sentence if he violates his probation after prison.

He was a youth group leader at First Baptist Church in Goshen, Indiana. Between 2012 and 2019, Christner sexually abused five children on several occasions. The last known case occurred in July 2019.

On Nov. 21, 2019, he was arrested for the first time while Goshen police were investigating allegations of sexual abuse made by a child who was under the age of 14.

After news of his arrest surfaced, four more victims told investigators they were also sexually abused by Christner. Documents show they were between the ages of 10 and 12 at the time the allegations are referenced.

The four who came forward later say the abuse occurred when they were alone with Christner, according to WTRC-FM .

Then, for the second time, Christner was arrested again, The Goshen News reported.

During the trial, victims and their families wrote personal statements about the case, according to WNDU-TV.

One victim wrote about Christner’s “Double life, pretending to be a kind and generous man while abusing children.”

Christner said he “will never put himself in a position to make these mistakes again,” WNDU-TV reported . 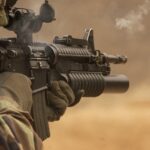 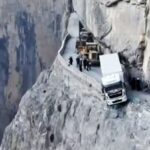