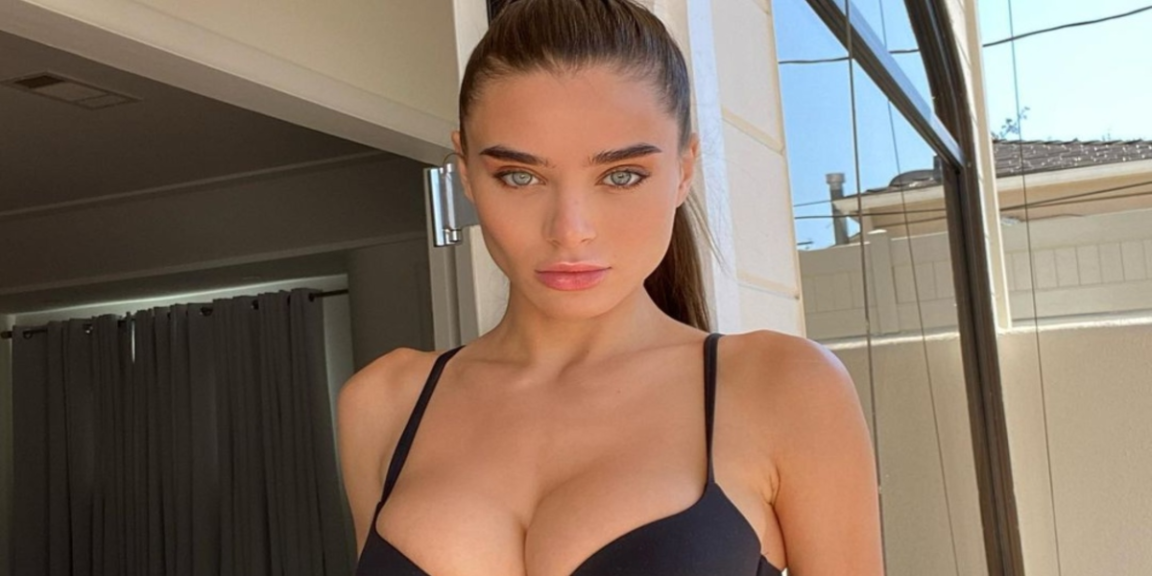 Rhoades said she made the decision to leave the industry after a “collection of bad experiences,” but it turned out to be a very smart decision, as she is now a multi-millionaire.

The former ex-star, who is now on OnlyFans, commented that she still believes there are still girls who are infatuated with the industry, and advises them to think very carefully before taking the leap.

Thanks to her hard work on social media, Rhoades can now earn up to $30,000 per post on her Instagram page, in turn boasting more than 25,000 subscribers on her $5.99-a-month OnlyFans accounts.

Rhoades has her own podcast, titled 3 Girls 1 Kitchen, she also runs her own business empire with lucrative branding deals with companies like Fashion Nova. 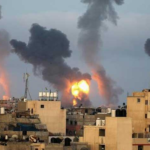 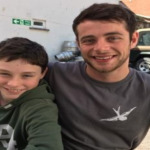