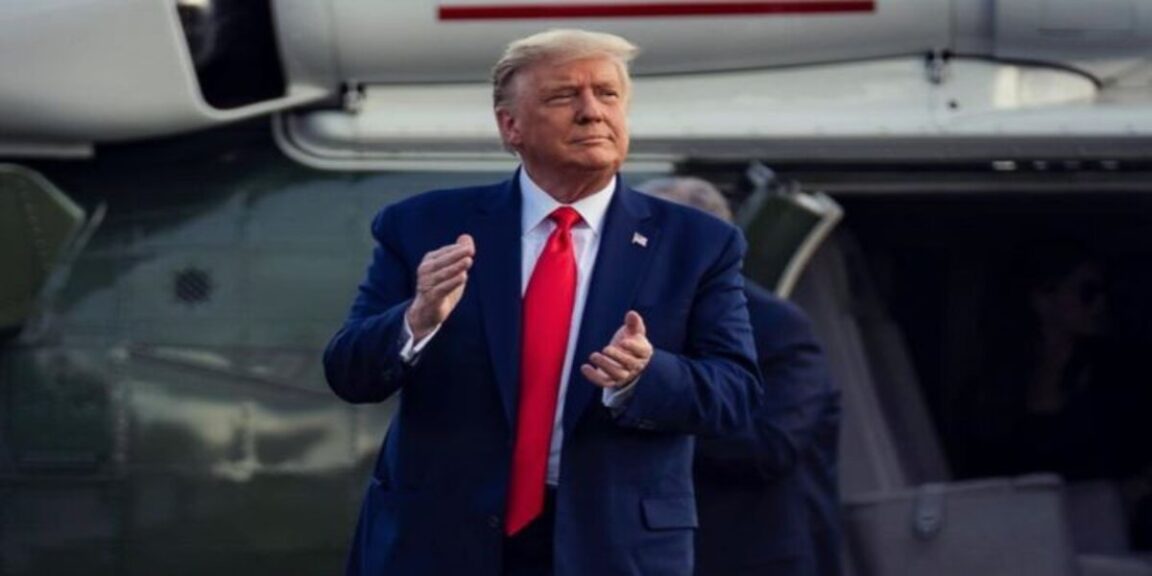 The former president of the United States will be one of the commentators of the event between Evander Holyfield and Vitor Belfort after reaching an agreement. Donald Trump stepped out of the media spotlight a few months ago after losing the U.S.

election to Joe Biden and handing over the baton as president of the United States.

The president who has caused more media noise in recent years has given to talk in recent hours after leaking his new occupation, although for now it will be something punctual.

Trump has signed an agreement to become a sports commentator for a day in the boxing evening that will take place this coming Saturday.

The event will feature boxers Evander Holyfield and Vitor Belfort and the former president has not been able to hide the excitement he feels at this opportunity: “I love great fighters and great fights.

I’m looking forward to seeing them this Saturday night and sharing my thoughts in the ring. You won’t want to miss this special event,” said Donald Trump himself after his signing was announced.

Behind this deal has been his son, Donald Trump Jr, who has been in charge of negotiating his incorporation with the Triller company. Both he and the former president will be at the Hard Rock Hotel & Casino in Hollywood (Florida) and will be in charge of commentating the star fight of this evening.

In this way, Donald Trump returns to a field, boxing, which he handles to perfection, since for many years he hosted important boxing evenings between 1980 and 1990 in his casinos in Atlantic City (New Jersey).

All those who want to enjoy the event will be able to do so by purchasing the rebroadcast, which costs 49.99 dollars -about 42 euros-. 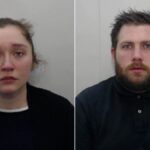 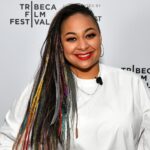