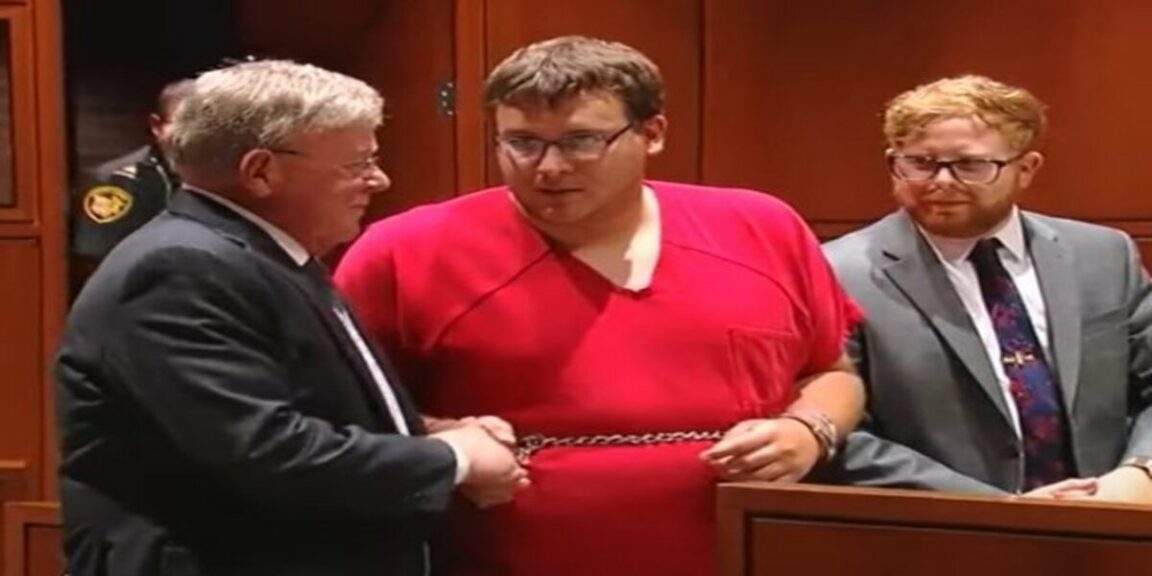 Former teacher faces 170 years in prison for sexually abusing at least 28 first-grade girls, was also accused of performing inappropriate touching on dozens of girls as young as 6.

An investigation was launched after a parent reported him to school administrators, The Blaze reported. Hopkins was placed on paid administrative leave and then resigned before going to trial.

Hopkins was facing 36 counts of gross sexual imposition, according to WPDE , after he was caught on surveillance video sexually abusing dozens of first-grade girls at the school over a 3-month period.

Hopkins would fondle and kiss the girls, as well as put his hands on their thighs, other body parts and even inside their shirts. He also used to show videos in gym class, giving him time with the students with the lights off, Local 12 reported.

After being accused of inappropriate behavior with his first-graders, Hopkins told police he only gave them side hugs and high fives, but surveillance video from the gym painted a different picture.

In one case, Hopkins told one of the girls that they would marry when she was older. He created a culture in which the girls competed for his affection, not understanding what was going on, Fornshell explained.

The prosecutor added that in some cases, the assault was worse for the girls’ parents because they understood what happened, but the girls are too young to understand.

A jury found John Austin Hopkins guilty on 34 of the 36 counts against him. With each count carrying up to 5 years in prison, he faced a maximum sentence of 170 years, but would receive much less. 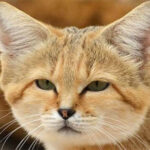 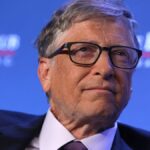