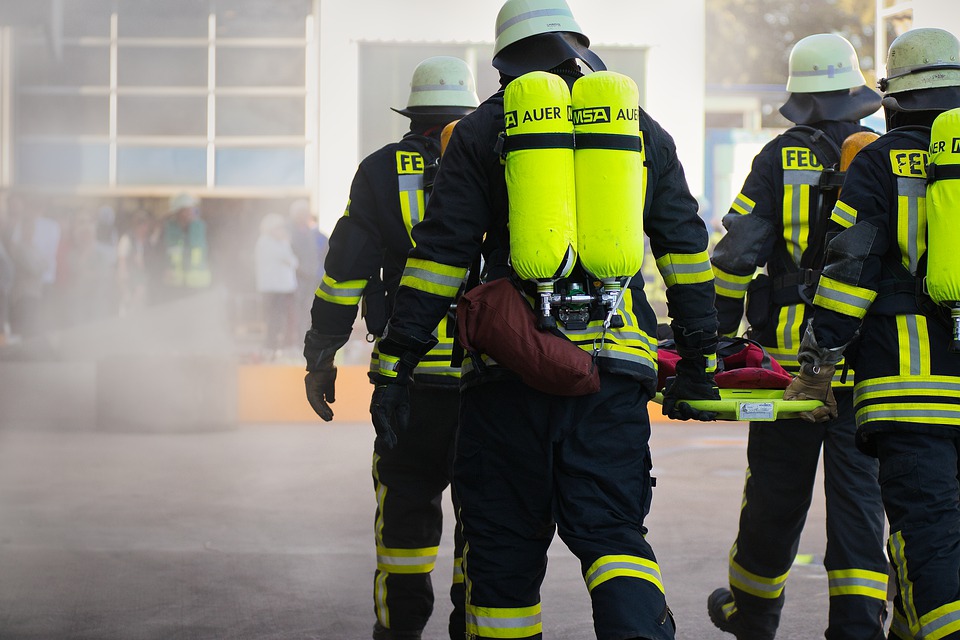 Tragedy in London with the death of four children in a fire on the second floor of a house in South London, UK. The four children, according to initial investigations, were alone in the house when the fire broke out.

Four children die after their house caught on fire

More than 60 firefighters battled the blaze and, despite their efforts, were unable to save the children, who were in a house in Sutton, south of the British capital.

Firefighters managed to rescue the four children and after performing resuscitation techniques on them, they were taken to the nearest hospital, where they died, according to The Guardian.

The Metropolitan Police reported that it is not known how many people, in addition to the children, were inside the home, although it noted that the victims’ relatives were “conscious”.

The British police explained that they have opened an investigation to clarify the causes of the fire and that, for the moment, no one has been arrested.

The commissioner of the London Fire Department, Andy Roe, has explained that the members of the Corps involved in the incident have been “stunned by a deep sadness” after the death of the minors, and they have been offered help.

“My thoughts are with the family and friends of the children, with the entire local community and with all those who will be affected by this fire,” Roe concluded. 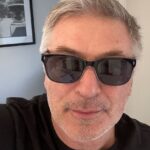 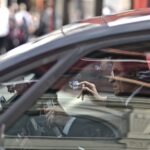