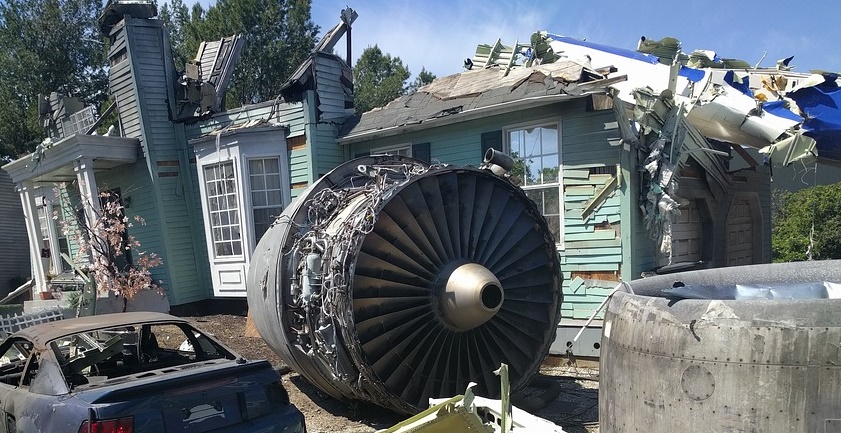 A private jet carrying four people crashes Monday in San Diego County, California, in a residential neighborhood near El Cajon, a city in the county. According to the Times of San Diego, there were no survivors among the four passengers in the plane.

The jet, which was departing from John Wayne Airport in Orange County, began to descend until it knocked down several power poles and disintegrated on impact with the ground.

The accident has caused a power outage for some 2,500 residents in the area, although no homes were reportedly hit. Federal Aviation Administration officials confirmed that the impact took place at 6:56 p.m. Monday evening.

“There is very little left of the aircraft,” Fire Chief Don Butz told media on the scene. “We have been unable to find any survivors.”

The plane was en route to Gillespie Field Airport, a few miles west of the crash site. According to the FlightAware.com website, the plane was registered to an El Cajon company. It would have arrived at John Wayne Airport earlier that morning from Lake Havasu City, Arizona. 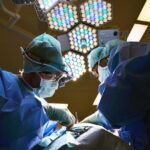 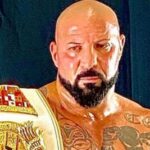