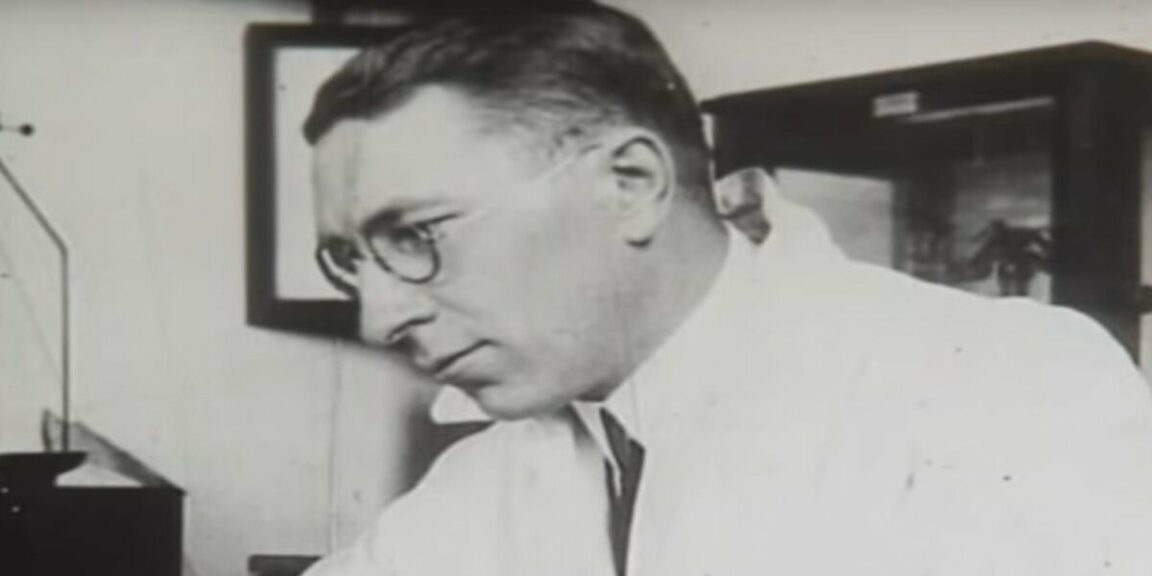 Frederick Banting, considered the father of insulin, was born on November 14, 1891 in Alliston, Ontario. That is why the World Health Organization chose this day to commemorate World Diabetes Day, as a way to raise awareness of the dangers of the disease.

Frederick Banting, the doctor who saved thousands of diabetics’ lives

Frederick Banting marked a turning point in the quality of life of diabetic patients. His research into the secretions of the pancreas enabled him to discover the hormone insulin and, as a result, save the lives of thousands of people affected by diabetes. He did not do it alone.

Frederick Banting had the valuable collaboration of another renowned physician, Charles Best, who, during a summer internship with Banting’s team, helped him to carry out his studies on the functions of the pancreas.

The young American physician never imagined that his internship in Toronto would allow him to share a Nobel Prize with one of the most influential physicians in the world.

As luck would have it, Banting put aside his theology studies at the University of Toronto to devote himself entirely to another of his passions, medicine. 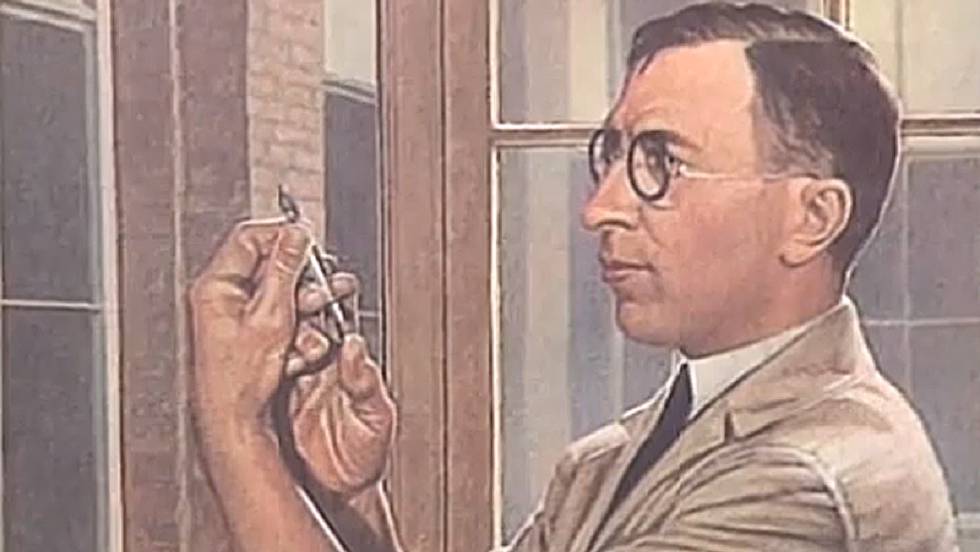 After graduating, he joined the Canadian Army Medical Corps and served in France during the First World War. It was at this stage of his life, years before he discovered insulin, that Frederick Banting performed a heroic feat that would go down in history: despite being seriously wounded during an attack, he tended his battalion incessantly for 17 hours, for which he received the exclusive Military Cross.

In 1919, after the end of the war, he returned home to continue his medical practice in Ontario and Toronto. It was at this time that he became interested in the study of diabetes and its relationship to the pancreas.

Frederick Banting knew that diabetes was caused by a deficiency of a hormone secreted in the pancreas. He also knew that many other physicians had tried unsuccessfully to isolate this substance that affected sugar metabolism.

In 1921, Banting put his suppositions to Professor John Macleod of the University of Toronto who, although not entirely convinced that the young physician’s ideas could be correct, offered him a tiny university laboratory, 10 dogs to serve as guinea pigs and the valuable help of an assistant, Charles Best.

Frederick Banting began his experiments by removing the pancreas of some dogs and found that the animals increased their blood sugar level and began to drink a lot of water and become weak.

The dogs had developed the dreaded diabetes. Subsequently, Banting and his assistant focused their research on mixing the pancreas of another of the dogs with water and salts and then freezing and filtering it. This allowed him to isolate the pancreatic hormone, which he initially named isletin.

He injected the substance into the diabetic dog and was amazed to find that the blood glucose levels were significantly reduced and the animal regained vigor and strength. After subjecting the dog to several injections of the new substance, the diabetic symptoms disappeared.

In 1922, Frederick Banting and Charles Best finally had the opportunity to experiment their studies on humans. The first patient was a 14-year-old boy, Leonard Thompson, who was about to die of diabetes.

After receiving insulin injections, he quickly regained his strength and appetite. Following the success of the first patient, Banting began receiving requests from dozens of diabetics who wanted to volunteer. All of them reacted positively to the insulin. 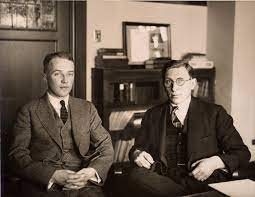 News of the successful results spread around the world and, just one year later, the Nobel Committee decided to bestow its prestigious award on Frederick Banting and John Macleod. 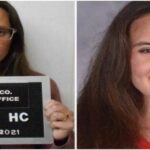 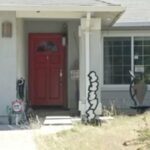