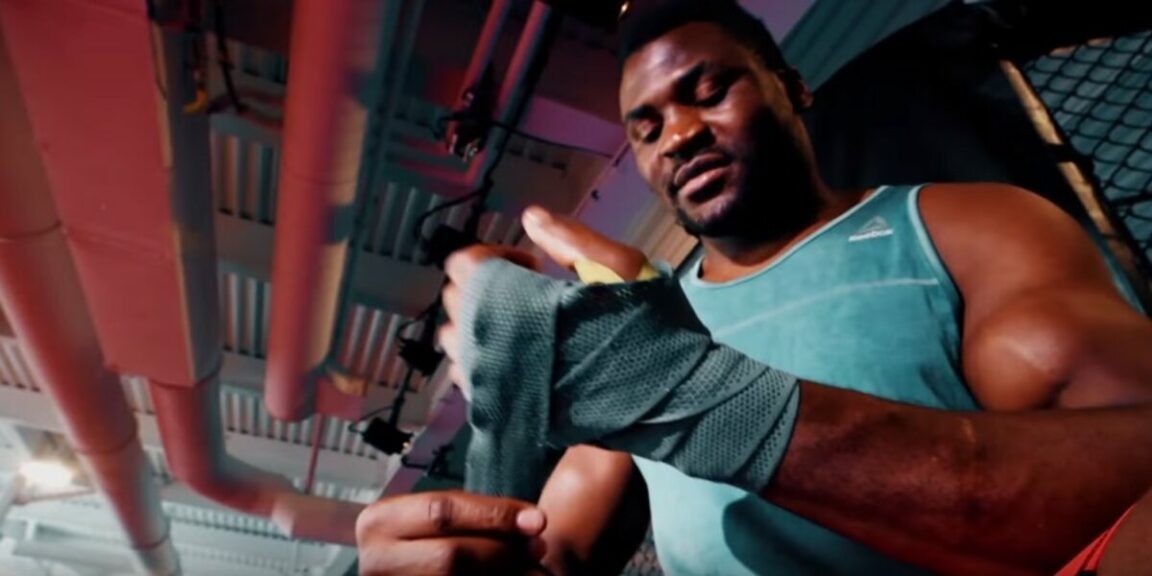 He went from homeless man to UFC star, but behind that mass of muscle is a story of sacrifice and self-improvement that captivated sports fans.

From homeless to UFC star, the story of Francis Ngannou

The Cameroonian defeated Alistair Overeem this weekend and Dana White called him a “rock star”. But behind that mass of muscle is a story of sacrifice and self-improvement that captivated sports fans.

At 31, Francis Ngannou is one step away from becoming the first African to reach the top of UFC, the most spectacular mixed martial arts company on the planet.

The dark-haired, almost 120 kilos and 1.96 meters tall, knocked out Dutchman Alistair Overeem this weekend and achieved his sixth victory in as many appearances. His opponent had threatened to win the fight in the second round, but for that “you’ll have to survive the first,” reported Infobae.

He was 22 years old and for 10 years his life had consisted of chopping rocks to open roads in the hills of his village. “I refused to believe that was the best thing for me. I knew there was more to it,” he told The Players Tribune. In addition, he had dropped out of school because of financial problems and had to work in order to eat.

In 2007, the story of 300 Spartans who stood up to the world’s mightiest armies impacted world cinema with an inspirational message that touched Ngannou’s heart: “Nothing would be the same for me after that.

With a Spartan soul in his robust body, the dark-haired man began saving every penny until he could buy a ticket to the capital of France: “Not the Paris you see in the movies. Not the food. Not the romance. Not the heaven. The Cameroonian arrived in Europe and for three months slept in the streets of the city of love, sheltering himself with newspapers.

“I was 26 years old and still had nothing. I was in a place where I knew no one. The obstacles were even greater than those I had in Cameroon. But now something was different.”

He got a night job as security at a nightclub that required nothing more than a well-built torso. As the days went by, he befriended a gym owner who allowed him to train for free. There he began boxing, imitating the moves of his idol, Mike Tyson.

“I used to watch videos of Mike Tyson’s best fights on YouTube, as I was too young to have seen him in his prime. I would watch and marvel at his speed and strength, and always tried to see what I could learn from the way he moved. Even if the quality of the videos wasn’t that great.”

Ferdinan, who owned the gym, gave him the advice he needed: the money wasn’t in boxing, it was in mixed martial arts. So she started fighting until in December 2015 she had her UFC debut, when she defeated Brazilian Luis Henrique in Orlando, Florida, United States.

Since then he has only accumulated victories and now he is going for the heavyweight title. The UFC owner defined him as a “rock star”, but he prefers to be a big screen figure for a more defined audience: “I want to be the movie that inspires my family”.

“I came from nothing. I worked every day to get to where I am, but I know there are so many others who will never be as fortunate as me, who will never be able to get as far as I’ve come. Success for me would be success for them (my family), and now I’m obsessed with that.” 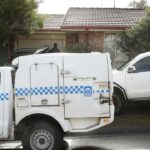 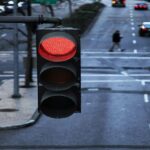