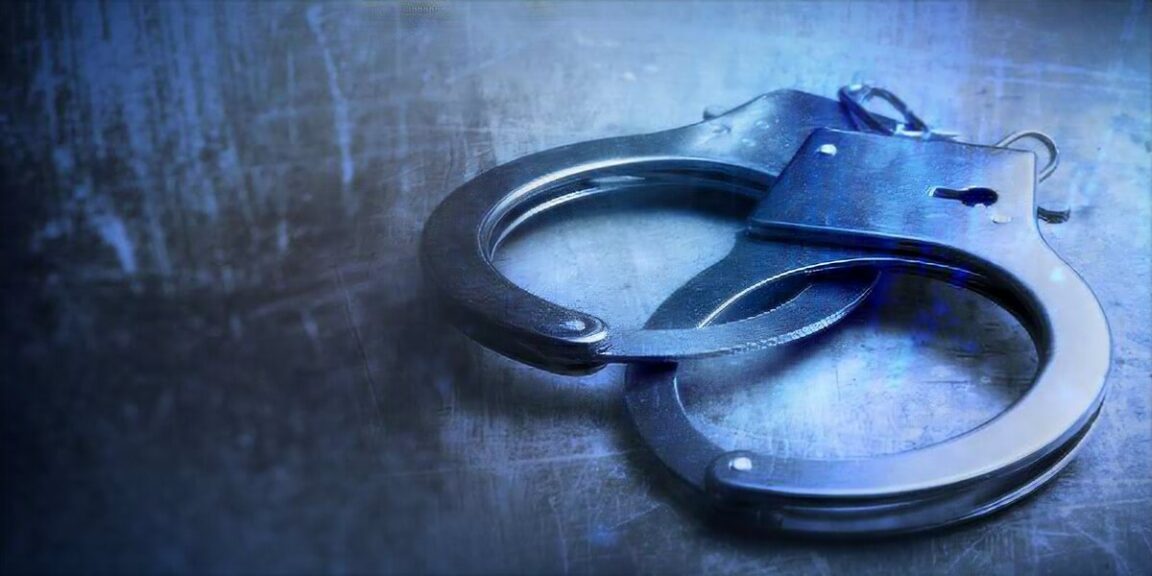 Georgia 2-year-old girl died after the couple caring for her killed her, The couple was booked into the Hall County Jail following their arrest, where they are being held without bond.

Early Sunday morning, the parents of 2-year-old Valeria Jordan Garfias left the girl in the care of Juan Martinez, 31, and Nancy Martinez, 32, at their Gainesville home while they went to work, the Hall County Sheriff’s Office said in a statement. statement.

According to the preliminary investigation, between noon and 2 p.m. Sunday, “Juan and Nancy Martinez caused head trauma and other internal injuries to the girl’s body, resulting in her eventual death,” the statement said.

After a 911 call at 1:50 p.m., Hall County Fire Services emergency services found the 2-year-old unresponsive and took her to Northeast Georgia Medical Center, the release says.

She was then airlifted to a hospital where she later died. Hospital officials reported the death to investigators due to the nature of the victim’s injuries.

According to Hall County Sheriff’s Office records, they are each charged with one count of felony murder and one count of first-degree cruelty to children.

The couple was booked into the Hall County Jail after their arrest, where they are being held without bond.

It is unclear whether they have retained attorneys who can speak on their behalf. Authorities have not disclosed a motive for the alleged murder or shared whether the couple had previously cared for the child.

John and Nancy’s young children were at home when the child was allegedly killed, Booth told the news outlet. 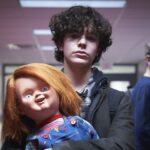 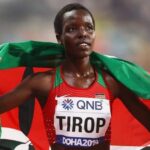