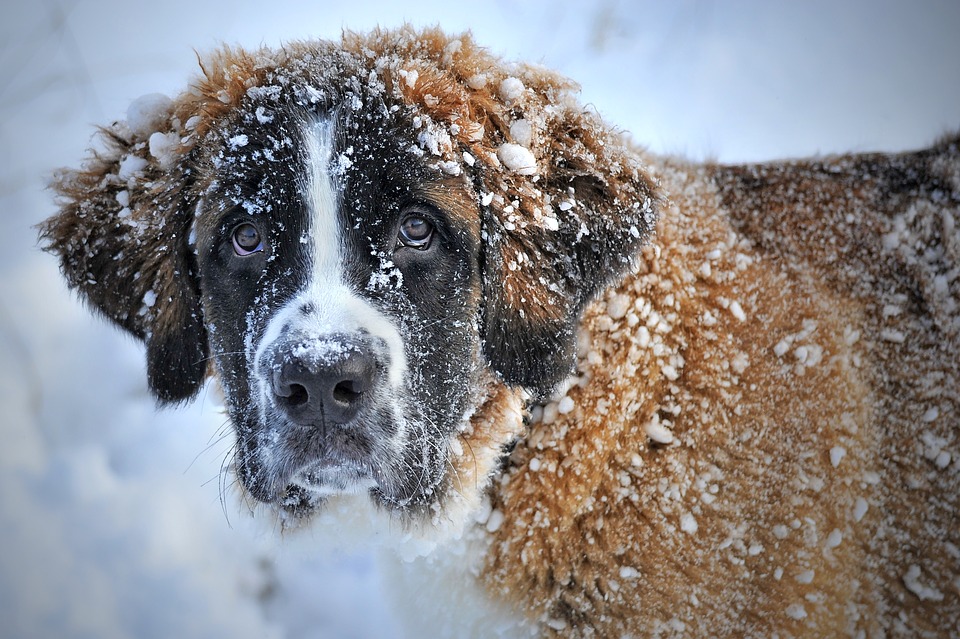 Girl survives snowstorm thanks to the warmth of a stray dog

A 10-year-old girl has managed to survive for 18 long hours in a winter blizzard in Russia. To stay warm and alive during the cold night she used a stray dog, which she hugged to keep warm.

The little girl disappeared from school in the Russian town of Uglegorsk and was caught in a snowstorm. She was missing for several hours until her mother contacted the police authorities to report her whereabouts unknown.

A dog’s warmth saves a life

There was two feet of snow and zero visibility. She was completely lost and the volunteers who rushed into the street to rescue her were unable to locate her until almost a day later. It was the alert of a neighbor, who noticed the girl playing with a dog in the street, that brought the search to a happy ending.

The child was perfectly dressed for the cold but it is very difficult to endure so many hours at -11 degrees Celsius. So she hugged the dog she had been playing with before the storm. Finally they were found sheltering under a balcony.

“The fact that the girl was still alive in that weather is really a miracle,” Anatoly Ivanov, one of the volunteers, told Komsomolskaya Pravda.

“We were searching all night, nothing was visible at all, our hands in gloves were so cold that it was difficult to straighten our fingers. In the morning, we began to think that she would not be found alive. How can you survive such a nightmare?” she has wondered amazed at the survivability of the dog, which did not separate from her, and the girl, who was taken to a hospital. 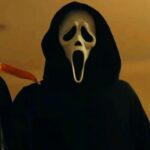 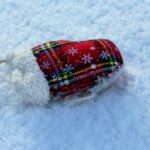