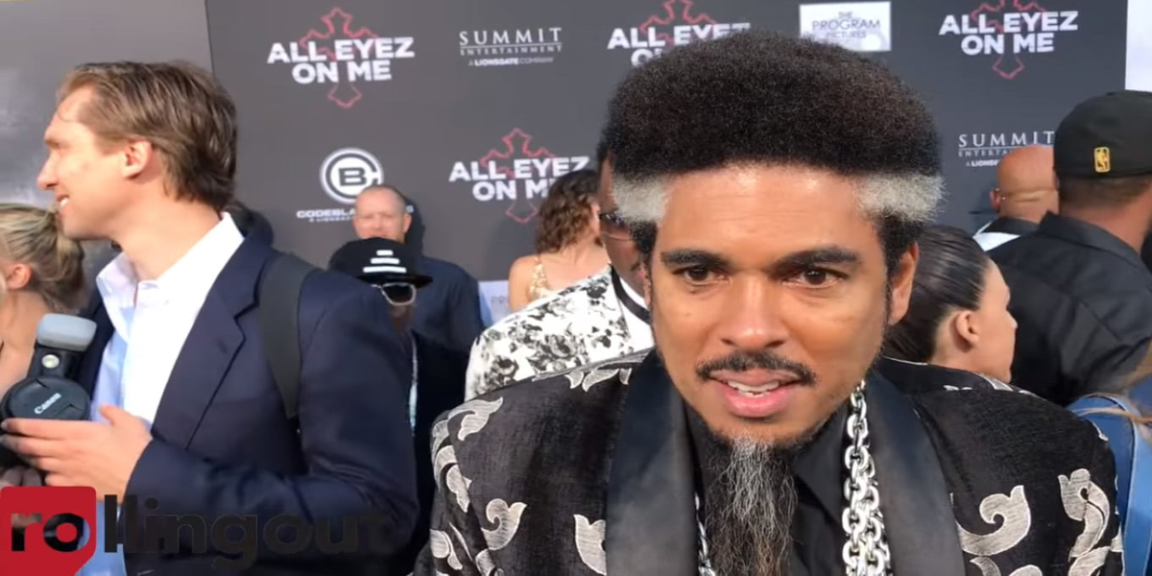 Shock G, the rapper, songwriter and producer who brought hip-hop to mainstream pop in the early 1990s with “The Humpty Dance” has died.

Greg Jacobs, Known As Shock G, Has Died At The Age Of 57

Greg Jacobs, known as Shock G, has died at the age of 57, though the cause of death is still unknown.

According to an Instagram post from his longtime friend Chopmaster J. The rapper, born Gregory Jacobs, was in a hotel room in Tampa, Florida.

“The Humpty Dance” topped Billboard’s rap singles chart for five weeks in 1990 and peaked at number 11 on the Hot 100 in all musical genres…..

The song was also nominated for a Grammy Award for rap service by a duo or group.

Digital Underground continued to share hits throughout the 1990s and Shock G went on to carve out a career as a producer on the fringes of the group. 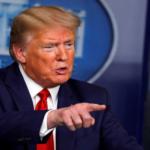 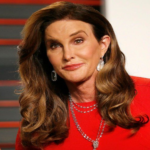