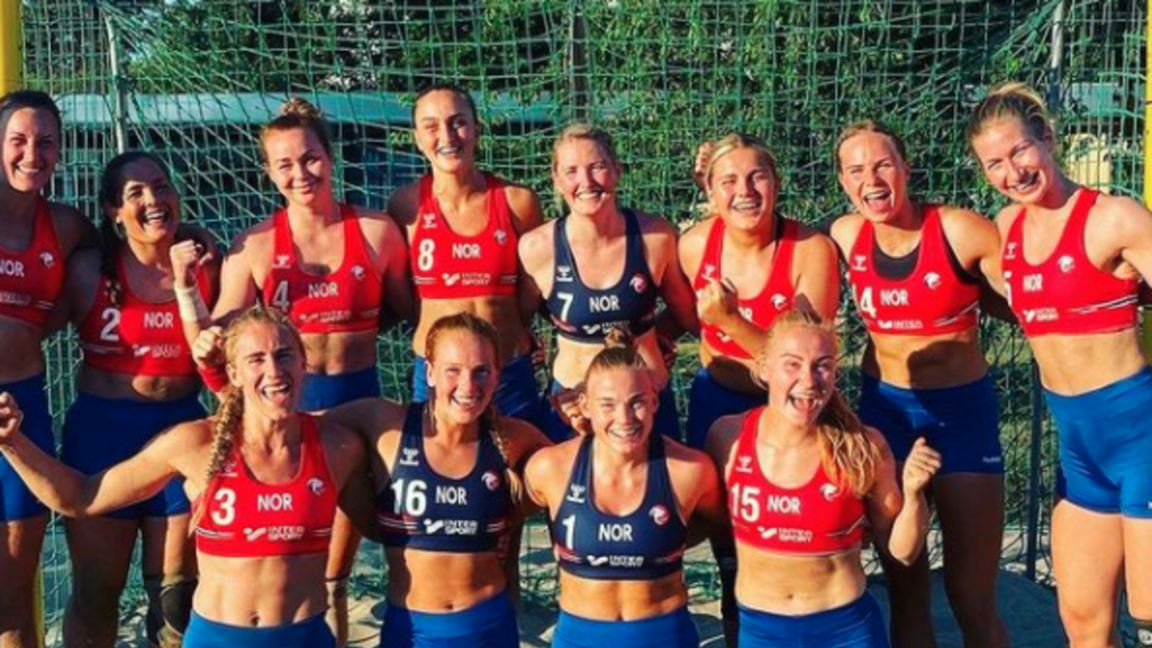 The players of the Norwegian handball team were punished for refusing to play in bikini during a match of the Euro 2021 handball tournament.

The team wore thigh-high elastic shorts during their bronze medal match against Spain in Bulgaria on Sunday. Thus, they refused to wear the equivalent of a tiny bikini bottom.

The rejection of the short shorts came from the president of the Norwegian handball federation, who called the garment “disgraceful”.

The result of this peaceful protest: the Norwegian team was fined a total of $1,700 for “inappropriate clothing,” according to a statement from the Disciplinary Commission of the European Handball Association.

The men’s and women’s uniforms

While male players are allowed to play in sleeveless tops and shorts no higher than 10 centimeters or four inches above the knee, women must wear short tops and bikinis that show the abdomen “with a snug fit and an upward angled cut toward the upper leg.”

“It is not appropriate clothing for the activity when playing in the arena,” Norwegian Handball Federation president Kåre Geir Lio said.

“It was very spontaneous. We thought, ‘let’s do it now, and then see what happens,'” player Katinka Haltvik told Norway’s NRK media.

“I got a message 10 minutes before the game that they would wear the clothes they felt good in. And they got all our support,” Lio said for her part.

The women’s handball team received support at home and abroad, via social media. Norway has campaigned since 2006 for shorts to be officially considered acceptable in beach handball. 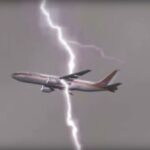