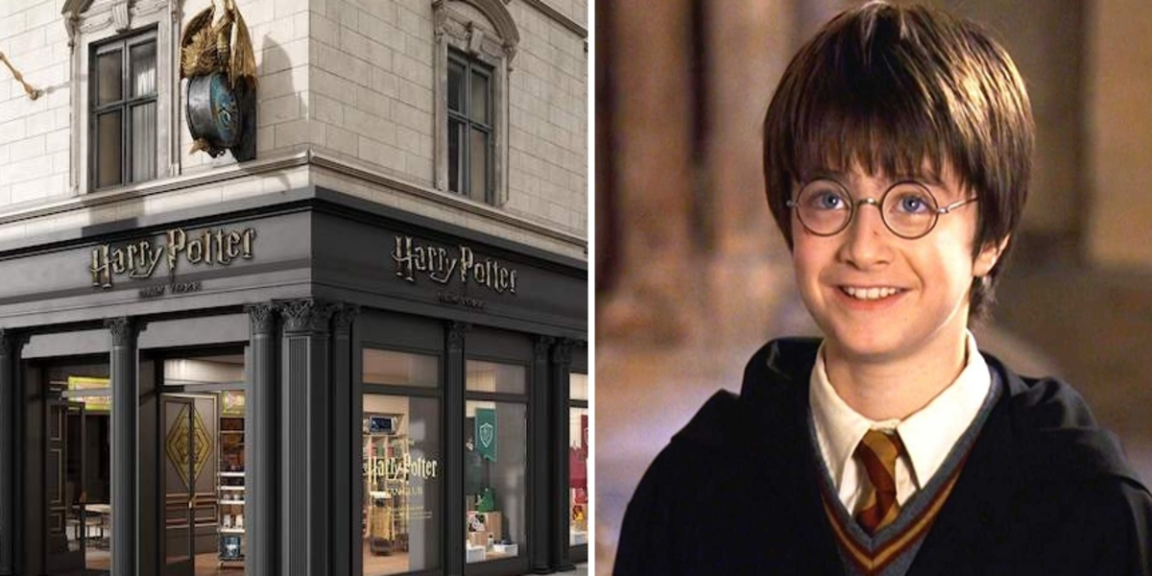 A Harry Potter megastore opens June 3 in New York City for fans of the adventures of the wizard born from the pen of JK Rowling.

Starting June 3, the paradise for lovers of the adventures of the wizard born from the pen of JK Rowling will open.

The metropolis that will host the megastore could not be other than New York, the city where anything can happen.

The space is divided into three floors for an area of almost two thousand square meters. A true total immersion in the world of Hogwarts.

In this space you can find the largest collection of objects dedicated to Harry Potter and the Fantastic Beasts.

Harry Potter New York is divided into five thematic areas. At the entrance of the megastore. Inside, aspiring wizards, witches and Muggles …

The Harry Potter store also offers two virtual reality experiences, “Chaos at Hogwarts,” in which aspiring wizards and witches are immersed in a magical journey that takes them to Hogwarts castle.

They will become part of an adventure where magical creatures and their secrets await them, and ‘Wizards Take Flight‘.

In the area inspired by the whimsical setting of Honeydukes, fans will be able to go in search of Bertie Bott + 1 chocolate jellies and jellies.

Harry Potter New York is also home to the only MinaLima house in the United States. They are the duo that created the graphic design for the Harry Potter films and the spin-off Fantastic Beasts.

Fans will discover the covers of the Daily Prophet, Britain’s only newspaper on witchcraft, Harry’s Hogwarts acceptance letter and The Quibbler.

All objects hand-drawn by MinaLima in a space that reproduces the iconic London store. 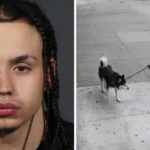 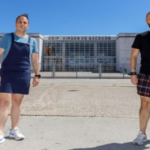