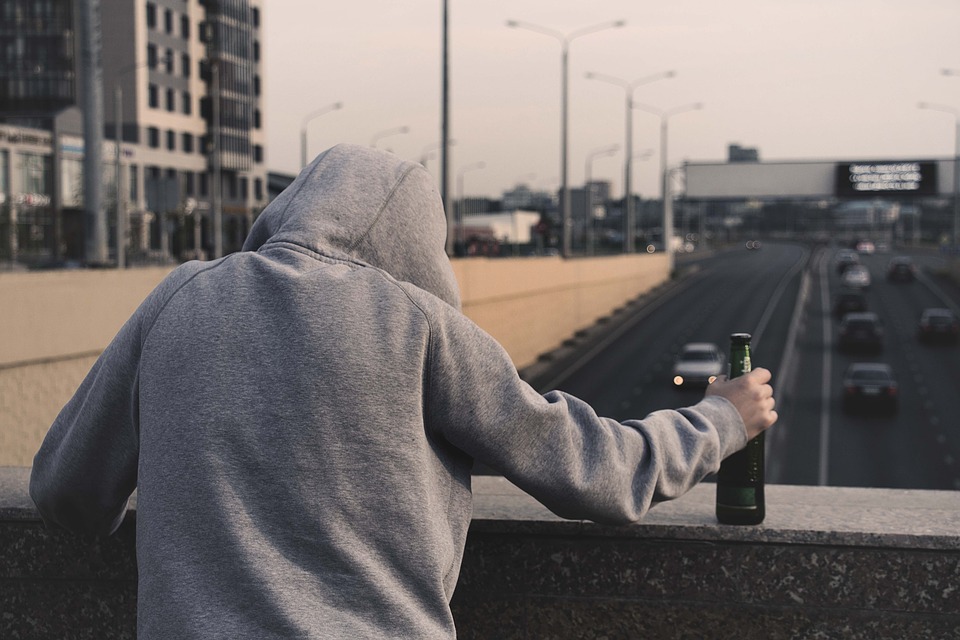 Neil Badrock, 28, murdered his 51-year-old father in a brutal attack after leaving bars on the day his confinement ended in Liverpool, UK. According to witnesses, the man was beating his father while shouting “I’m going to kill you” for five minutes, until police arrive.

The local Liverpool Echo newspaper reported that the attack only ended when police arrived to find the man still kicking his father in the head and saying “How do you like that.”

Badrock has been found guilty of the murder of Neil Farrington, his father, in a trial that lasted four days.

The man accepted the facts he was charged with: having thrown Farrington to the ground with a headbutt and then punching and kicking him because he was “angry”. Judge David Aubrey sentenced him to life in prison, as the man collapsed and the family sobbed in the courtroom.

The events occurred on the first day without confinement

The son was on a 10-hour pub crawl in the city when the events occurred on May 17 last year, when the coronavirus lockdown was lifted. Prosecutors claim the victim allegedly went to The Mainbrace pub in Kirby, Mereysude, to calm his son, who had argued with another man in the bar.

The man, who was heavily drunk, kept ordering alcohol at the bar.

The father told his son that he was fed up with this situation he had been enduring for the past 20 years and left. Badrock, however, left the bar to berate his father, whom he head-butted, knocking him to the floor.

Rebecca Alger, a woman looking out her bedroom window, was the one who alerted police that the young man was slamming his victim’s head against the pavement. At least twice Badrock started to walk away but then began his attack again.

The incident was caught on security cameras in the area.

“I didn’t realize what I was doing”

Badrock stated that he did not know what he was doing and that he lived through the entire event in a “blackout” like experience. There is no reason why he hit and kicked his father. “I sit there every night before I go to sleep and I can’t understand why it led to what it led to,” the detainee explained. 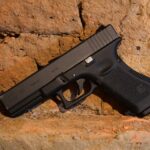 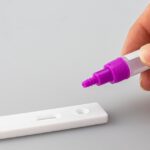