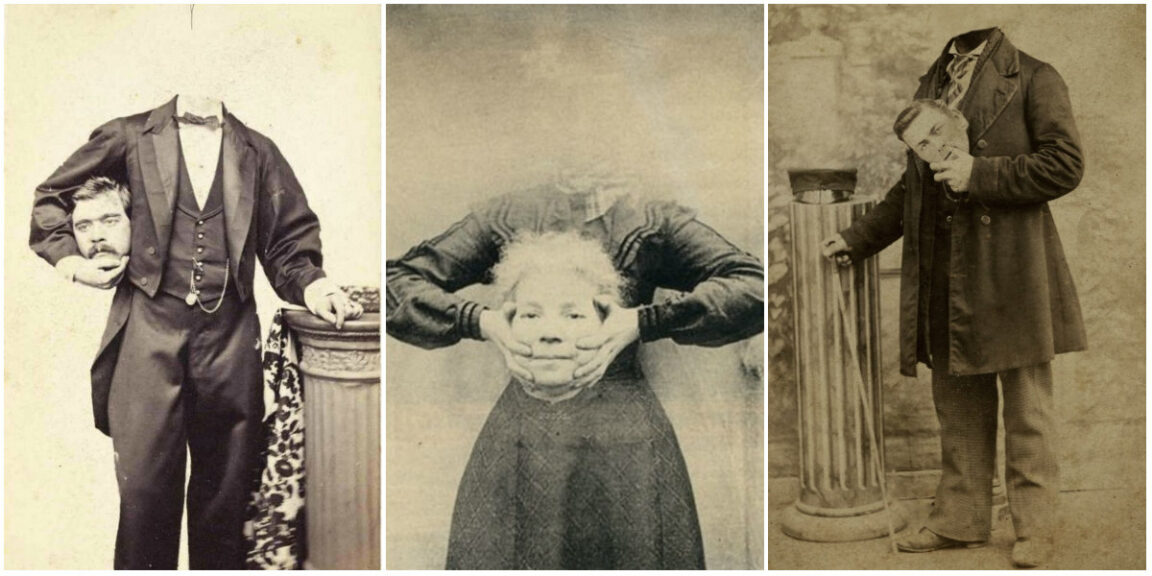 One of the many strange fashions of the Victorian era consisted of being portrayed decapitated, perhaps as an apotropaic act against the fear of death.

Headless portraits: the fashionable art of the Victorian era

The Victorian era was undoubtedly a very fascinating period in history.

The United Kingdom, in those years, had been bathed in the blood spilled by many serial killers. In addition, as if that were not enough, it was always possible to observe strange customs in that period.

Such as those of decapitated portraits and post mortem photographs.

Apart from that, the British were a pioneering people in many other fields. One among many is undoubtedly that of photographic retouching. At that time, in fact, there were some people who wanted to have their pictures taken where they were portrayed without their heads. It is a well-known fact that many British citizens were quite conspicuous. The beheading , however, was a very fascinating subject according to the British public opinion.

But a question arises spontaneously: how was it possible in the 19th century to be able to edit photos to your liking?

Given the growing demand for these strange photographs, a wide range of photographers and other photographic experts sought to improve their skills. In this way they aspired to be able to enter the market for such photographs with the intention of making a lot of money. Therefore, ingenuity suggested to the aspiring retouchers that the best way to make a photograph as realistic as possible was to put together an incredible series of negatives.

The process was very long and tedious. In fact, it was necessary to spend a lot of time inside the dark rooms where the negatives were developed.

Another question that might arise is why so many people wanted to be portrayed with their heads cut off. The answer can be found precisely in the kind of culture of the Victorian era itself. At that time there was an obsession with death almost everywhere.

Because of this, the English had developed a certain form of depression. However, we know very well that the British are true experts in black humor. In other words, it seems clear that the only way to combat the fear and anguish of life was to joke about it. To confirm this, some people even liked their heads to fluctuate, as if they were ghosts.

The custom, strange and bizarre as it is, is fascinating. The British thus demonstrated some form of dignity in trying to fight their fear of death. 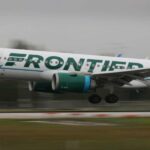 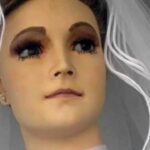