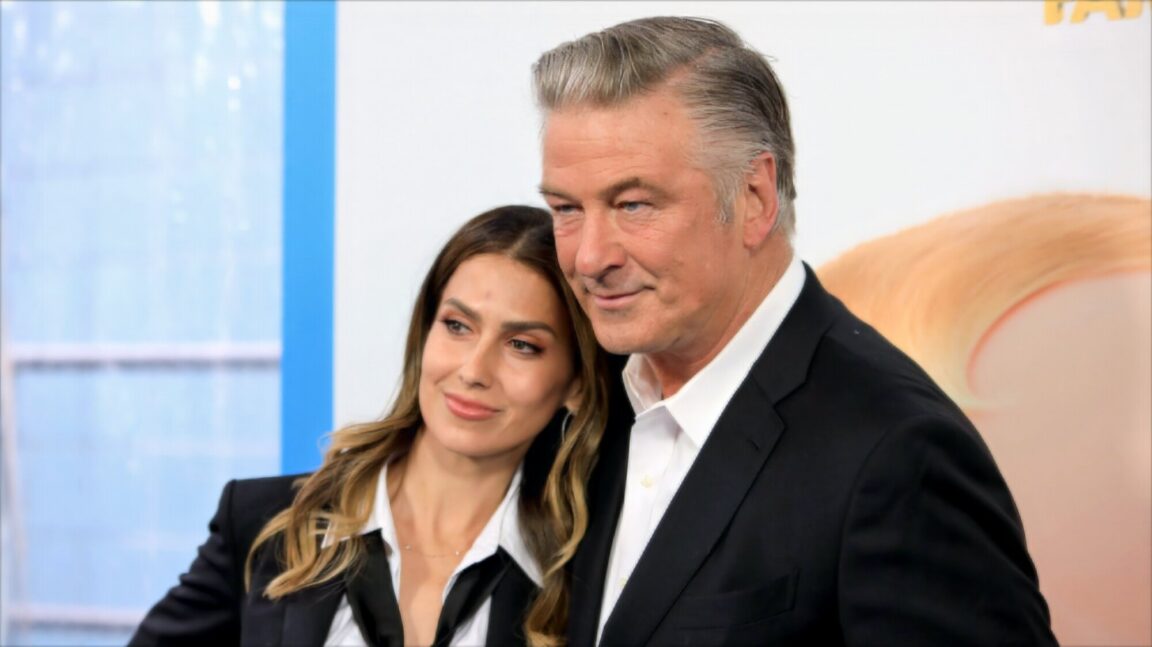 It has only been a few days since the tragedy that took place on the set of the movie Rust, where Alec Baldwin accidentally killed cinematographer Halyna Hutchins, 42, and injured director Joel Souza, 48, when he tested a gun he was supposed to use.

Hilaria Baldwin breaks silence after on-set tragedy: “My heart goes out to Halyna”

The wife of the American star, 63, has expressed all her pain on social networks (“My heart is in pieces for her husband, her son and everyone Halyna loved”), as well as the desire to help the police in their investigations to understand how such a terrible accident could have happened.

Now his wife Hilaria has also found the strength to speak out. “My heart goes out to Halyna. To her husband. Her son. Her family and loved ones. And for my Alec. One says, ‘There are no words’ because it’s impossible to express the shock and pain of such a tragic accident.”

Alec has already met Halyna’s husband, Matthew Hutchins, and their son Andros, 9, with whom he had lunch Saturday morning in Sante Fe, New Mexico. “I spoke to Alec Baldwin and he was very supportive,” Matthew told the Daily Mail, adding, “There are no words to describe the drama we’re going through.”

After the shooting, Hutchins “grabbed her abdomen” and said she could no longer feel her legs, Souza said, adding that she “started stumbling backwards” and was “helped to get up.” Assistant director Dave Halls said the gun was “cold,” meaning it must have been hollow and therefore harmless in cinematic parlance.

Joel Souza, however, said he was “not sure” the gun had been subjected to another security check after the team’s lunch .

An insider, in fact, revealed to The Wrap website that the gun had been used a few hours earlier with live ammunition: some members of the film crew would have used it to “play”…

that is, to pass the time by shooting at beer cans and other targets. 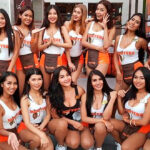 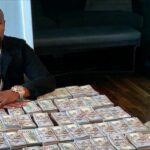