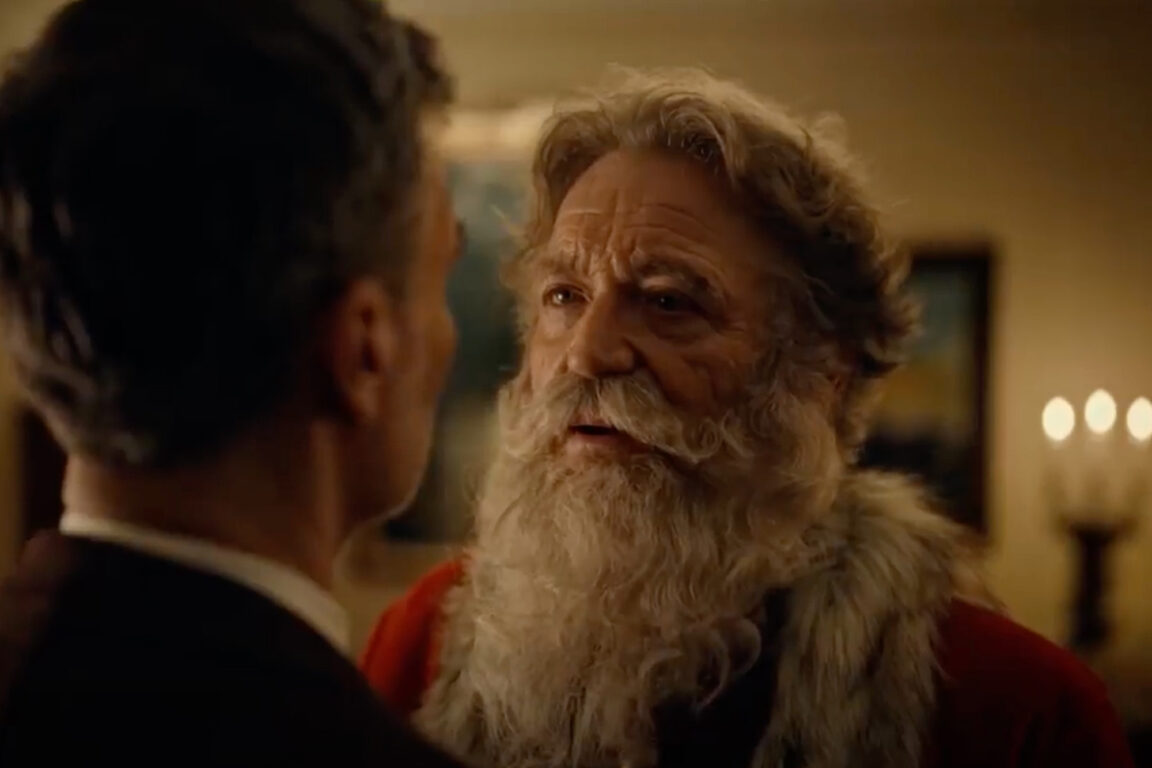 Santa Claus is an iconic character during Christmas celebrations, known for bringing gifts to children during this date and giving them happiness, so recently caused controversy a Norwegian commercial in which he appears with a gay couple, demonstrating the importance of the issue of inclusion in the world.

On this occasion, it was Santa Claus, the character adopted to reflect this important social issue, through a commercial of the postal service Posten Norge, which published a video clip on its social networks, showing the love story between him and a man, declaring himself openly homosexual.

In the commercial in question, Santa Claus appears visiting the house of a man, who is excited to see him, possibly a former love of the Christmas character, who also comments: “All I want for Christmas is you”, to later seal the meeting with a kiss.

Clearly, the commercial caused great controversy in Norway and the world, and according to the indy100 portal of the Independent newspaper, Posten Norge not only intended to be inclusive but also to celebrate the 50th anniversary of the decriminalization of homosexuality in the European country.

In this regard, the postal service company’s marketing director, Monica Solberg stated:

“Posten is an inclusive workplace with great diversity, and we would like to celebrate the 50th anniversary with this excellent love story.” 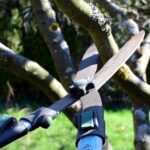 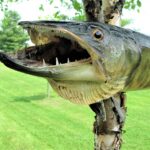