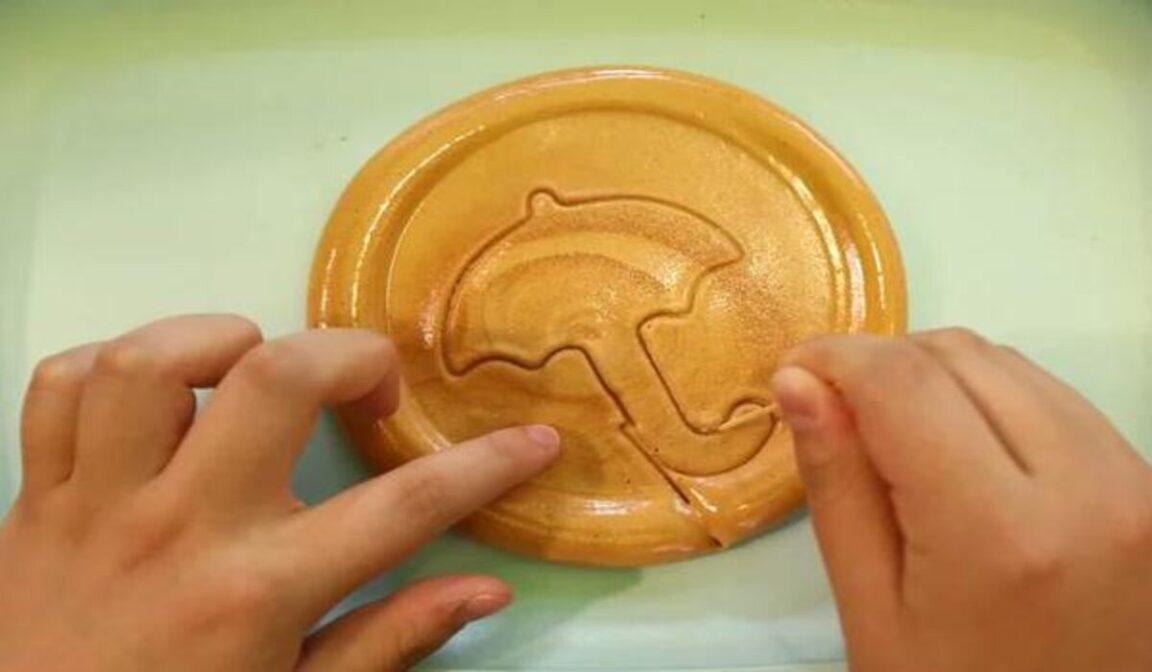 A TikTok trend of the “squid game” of making dalgona, a popular South Korean candy, has hospitalized children with severe burns and prompted a hospital to issue a warning to parents.

The classic South Korean snack is a sugary candy that is made by melting sugar with baking soda before pouring the mixture onto a flat surface and stamping it into shape.

In Netflix’s violent dystopian thriller, contestants must perfectly cut out shapes stamped into the brittle candy with a needle and face execution if the candy breaks.

A Sydney hospital treated three children with burns that occurred when they attempted to pour a boiling mixture of sugar and baking soda onto parchment paper. The children’s injuries ranged from minor burns to nerve damage.

“The sugar melts at a higher temperature than needed to boil water, so the honeycomb candy mixture is hotter and stickier.

If the mixture is spilled or handled while hot, the higher heat and longer contact time cause more severe burns,” explains Dr. Erik La Hei.

One Australian teenager who attempted to make the candy did so by heating a mixture of water, baking soda and sugar in the microwave, rather than in a pot on the stove, as most recipes teach home cooks.

The damage was so severe that doctors could give him a skin graft and he may need a full year to recover. 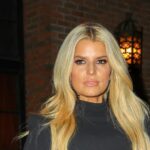 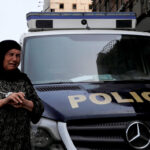