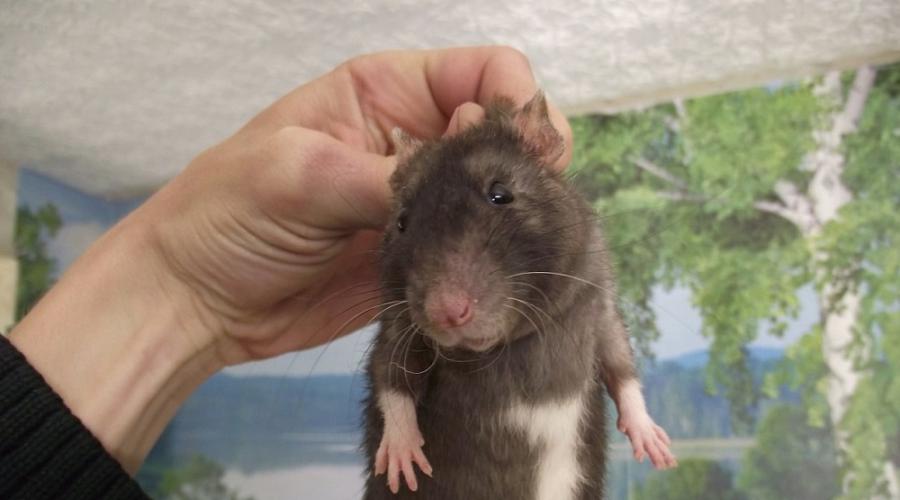 They were found in the trash along with other items. Here is the story of two house rats dumped still alive and found.

Two mice were thrown away along with garbage and various items used by their former owners, in a trash can .

They are two female mice, to be exact. And no one could understand why they were abandoned in such a way. Because it is evident that they are pets. Whoever rescued them stated that females are usually eliminated precisely because they can get pregnant and have up to twenty pups. In addition, many think that this type of pet can still survive if it is thrown into the street.

Nothing could be more wrong. Because they are, in fact, pets and, therefore, very different from the common mice we know. And they don’t even have the survival instinct.

The mice were immediately taken to an animal shelter and adopted . Today, they live in a comfortable cage and seem to have a good time running around and rolling in the wood shavings. Their rescuer, who goes by the name of McCoy, says he really can’t understand how someone got rid of them like that.

Because they are so affectionate and cute. The woman also claims that the creatures could be pregnant. But only time will tell. Nevertheless, McCoy is happy. Extended family on arrival included.

Why choose a house mouse?

Let’s dispel a myth. Mice aren’t just the ones that run and wallow in the sewers. Those are pantegane . And they’d be better left where they are. The animals we are referring to, however, are the classic, fun-loving country mice , some of which can be safely adopted and live within the family without any problems.

The house mouse , in fact, known as ” fancy rat “, belongs to the Norwegian rat family and is sold as a pet. Let’s take a look at its characteristics.

House mice are first and foremost loyal, playful, adventurous, intelligent, clean and also easy to feed. Above all, they can be as friendly as a dog, yet mature and independent as a cat. They do not make noise, do not give off strong or unpleasant odors and, if they get loose, they almost always land on their paws, a detail that makes them much safer for a child to handle. They very, very rarely bite. They live in groups and are excellent mothers, as they will not abandon their young if disturbed. Finally, there are many varieties of colors, with different patterns and coat types.

Unfortunately, they do not live long and can spend a lot of time sick when they are old. They are particularly prone to tumors and various types of health ailments, especially respiratory. They need a lot of attention, both care and affection, and suffer greatly from being neglected. Yes, they have very large litters, which makes them difficult to handle. They gnaw on things and, although they are tiny creatures, they need large cages. Finally, they have a powerful bite and sharp nails. 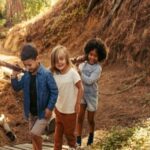 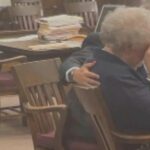