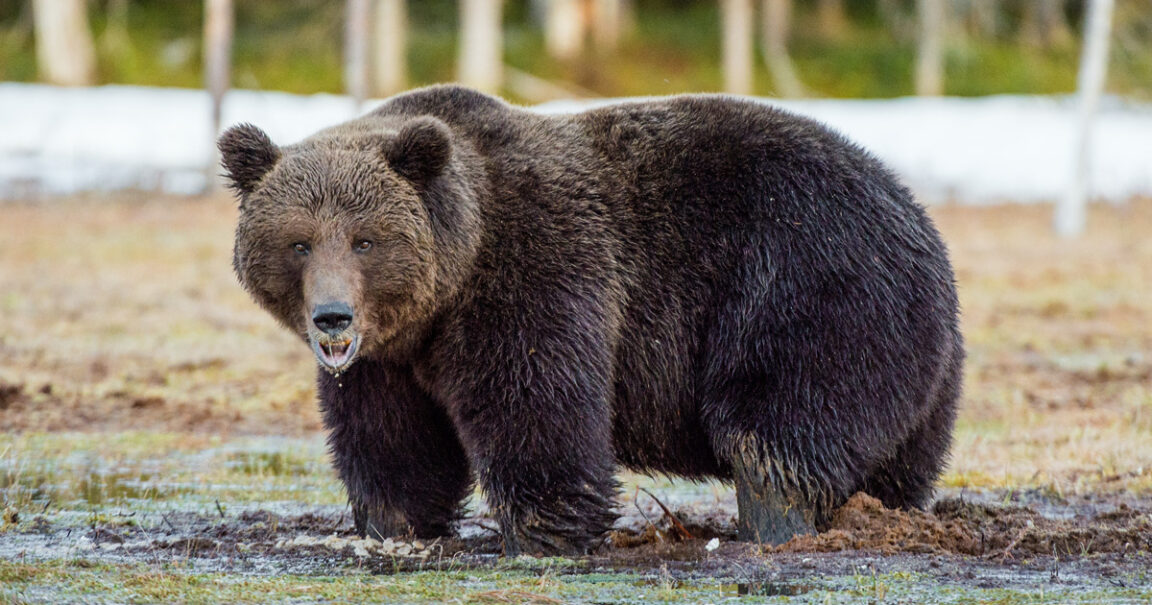 A hunter was injured Wednesday after a grizzly bear mauled him in Wrangell-St. Elias, Alaska, authorities said. The park service warned campers, hunters and hikers to follow bear safety protocols in the wilderness.

Jason Long, 39, of Eagle River, Alaska, was alone near the Chisana River when a mother and her two cubs attacked him, according to the National Park Service. The hunter called for help via a distress signal, prompting the Air National Guard and Park Service to coordinate a rescue mission.

Authorities found Long with lacerations and puncture wounds. He was transported to several facilities for treatment, according to the Park Service. It was unclear how serious his injuries were, but authorities said he was stable.

Because mother bears are usually protective of their cubs, authorities said there were no plans to relocate the bear and there was no indication that the bear was “unusually dangerous.”

Wednesday’s attack was the latest this year.

There have been other bear attacks.

In August, a tourist from Indiana was injured by a grizzly bear in Denali National Park and Preserve in Alaska. The victim used bear spray that may have broken up the attack, according to the park service.

In July, a woman was killed by a grizzly bear while camping in the small community of Ovando, Montana, about 30 miles east of Missoula.

That same month, an injured man was rescued Friday after fending off a bear for a week in a remote Alaskan mining camp.

Grizzly bears are federally protected as a threatened species in the lower 48 states after the animals were exterminated by trappers and hunters in the early 20th century. 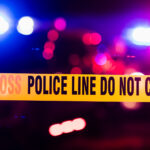 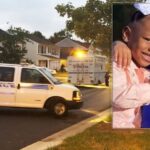