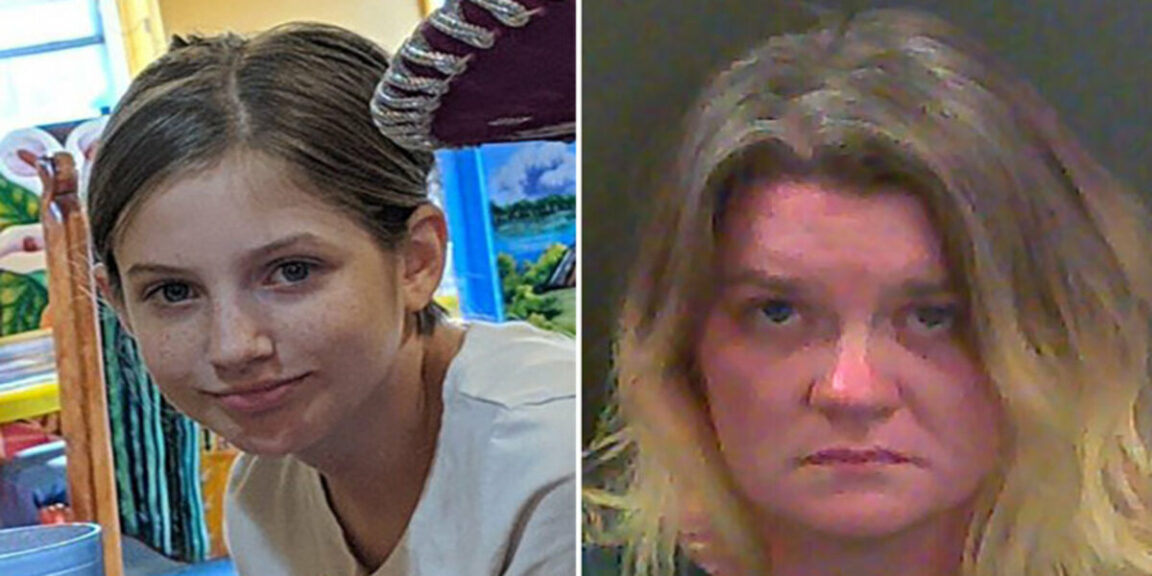 An Indiana woman was convicted of the August 2019 murder of her 10-year-old stepdaughter, who was found strangled and hidden inside plastic garbage bags in a shed behind the family home.

The jury deliberated for just three hours Friday before finding Amanda D. Carmack, of Gas City, guilty of murder, strangulation, neglect of a dependent resulting in death and domestic battery resulting in the death of a person under the age of 14.

Carmack initially reported that Skylea Carmack, 10, went missing on August 31, 2019, hours after the child was already dead. After four days of searching for Skylea, Carmack confessed to the murder at a police station.

Investigators said they later discovered Skylea’s body stuffed in a plastic garbage bag and hidden inside a shed behind the family’s Gas City home.

A pair of colorful pants were tied around his neck, the Indianapolis Star reported at the time.

Carmack was first tried in November, but ended up with a mistrial after several people involved in the case tested positive for COVID-19.

The jury was scheduled to reconvene Monday to decide whether Carmack should be sentenced to life in prison without parole. 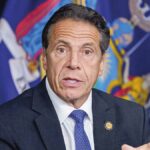 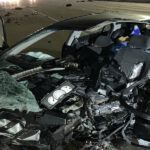