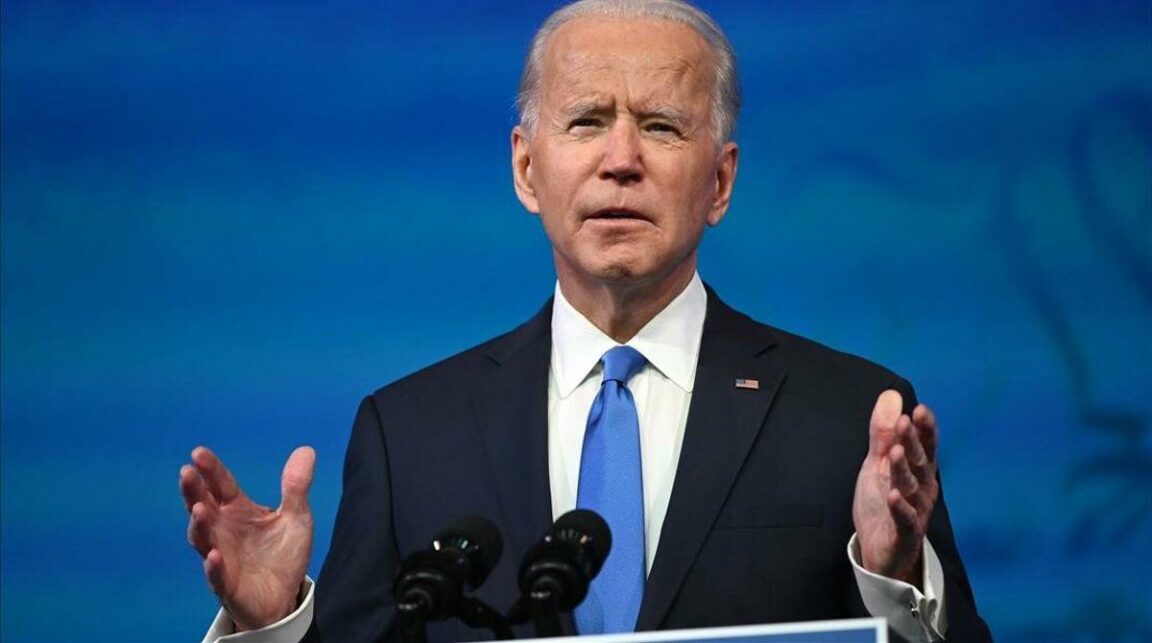 Inflation rates are rising at their fastest pace in decades, according to new figures released Friday by the U.S. government.

Inflation rates soar at their fastest pace in decades

Larry Summers, a former official in the Clinton and Obama administrations, warned that bidders are “overextended” and that “the sense of serenity and complacency projected by policymakers, that this is all that can be easily guided, failed.”

“We took very significant risks on the inflation side,” Summers said.

The new figures come as President Joe Biden is set to unveil a massive $6 trillion federal budget Friday that will face a tough battle in Congress.

“As part of the proposal, debt as a percentage of annual gross domestic product would surpass the level at the end of World War II within a few years, reaching 117% of GDP by the end of 2031″ The Wall Street Journal reported.

Tom Cotton Cotton (R-AR) “if you think inflation is bad now, wait until Biden spends $6 trillion we don’t have.”

House Minority Leader Kevin McCarthy warned during an interview Thursday night that Biden’s massive proposed budget was “too extreme and too expensive.”

“This sounds like Venezuela or Cuba. Even Obama’s economists are telling you this is wrong.”