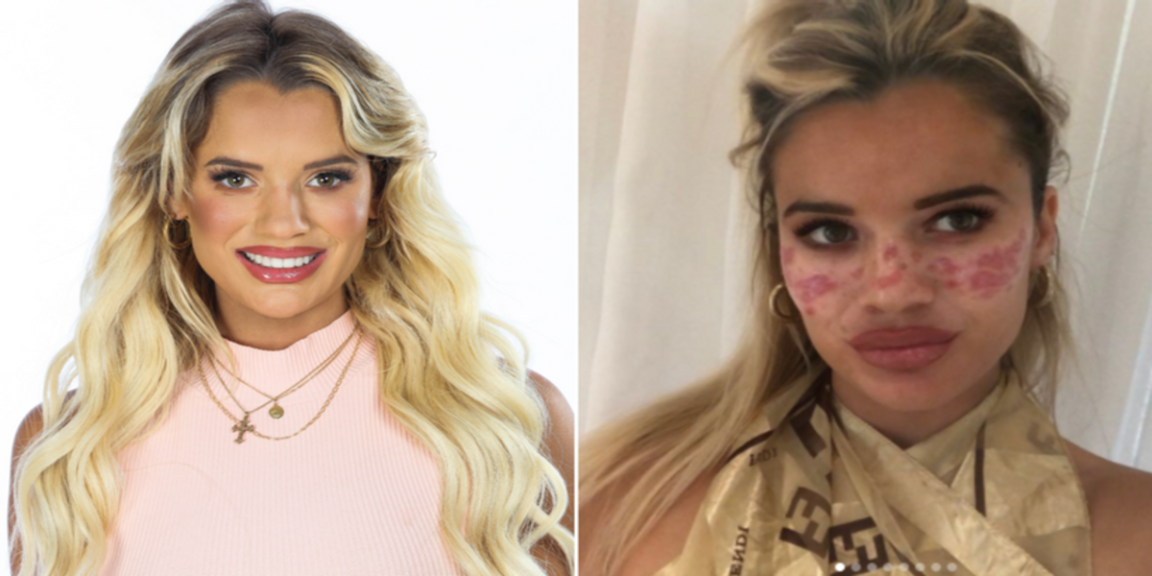 Influencer temporarily lost vision and was left with scars on her face after trying freckles beauty ‘trick’ she saw on TikTok. She explained to her followers that her face was unrecognizable and not to try any homemade beauty tricks.

Tilly Whitefield, who appeared in a series of Big Broder, which is premiering in Australia, has used Instagram to explain why she wore a blue face mask on the show.

The 21-year-old explained to her 77,300 followers that her face was rendered “unrecognizable” and that after attempting the DIY procedure, she became “very sick”.

She said, “For those wondering why I have my blue clay mask on continuously throughout the show, this is what my face looked like a week before I entered the house, this is the reason why I always have makeup on and my skin is always covered. 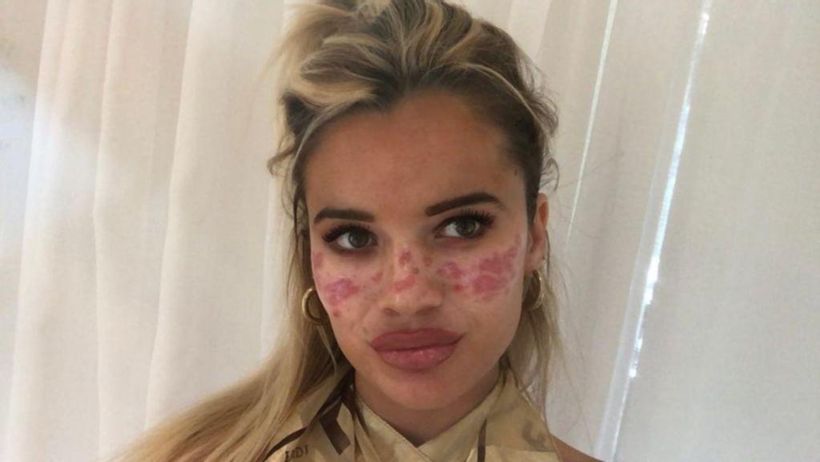 “This is the result of the test to remove the scars I caused myself by trying to replicate a beauty process at home, which I saw in a Tiktok video 2 months ago before Big Broder. Who does something like that?

The reality TV star warned people not to try such hacks. She said, “Please don’t try any ‘homemade’ or ‘homemade’ beauty procedures.”

“I ended up in the hospital with temporary loss of vision in my eye due to swelling and was very sick from the infection.”

She said the video claimed the freckles would fade in six months, but did not specify what type of ink to use, so she bought brown tattoo ink on the Internet. 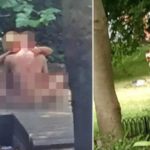 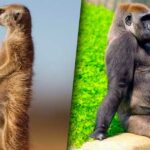