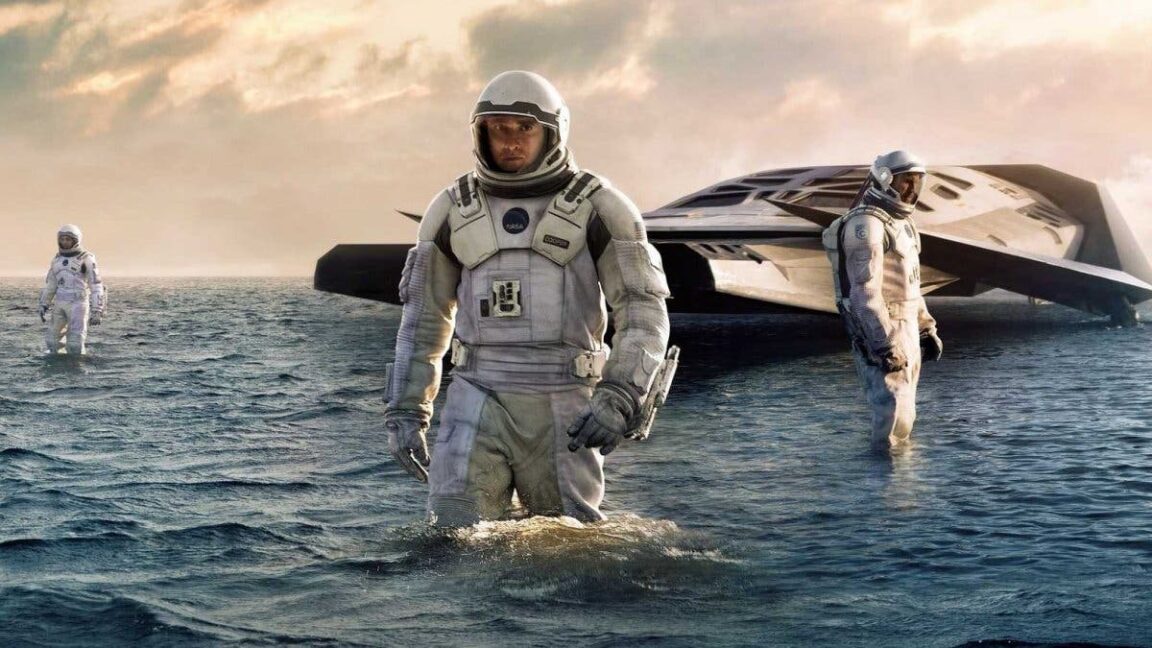 Interstellar, a movie that has left everyone with their mouths open

According to the author of this theory, those responsible for creating the wormhole were the robots, endowed with artificial intelligence, with which the characters interact throughout the film.

This is a genius solution to the difficult paradox that Interstellar presents. In the original timeline, WadeWilsonforPope suggests that humans focused on progressing in the realm of artificial intelligence. Without a wormhole, humanity would be doomed; our legacy was ingenious robots like TARS.

Years later, the descendants of TARS, after a long period of self-improvement, feeling grateful to their creators, generate this physical anomaly to allow humans to save their species. A final act of gratitude to the beings who gave them life. 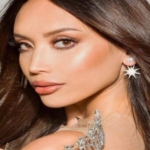 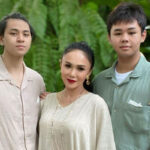