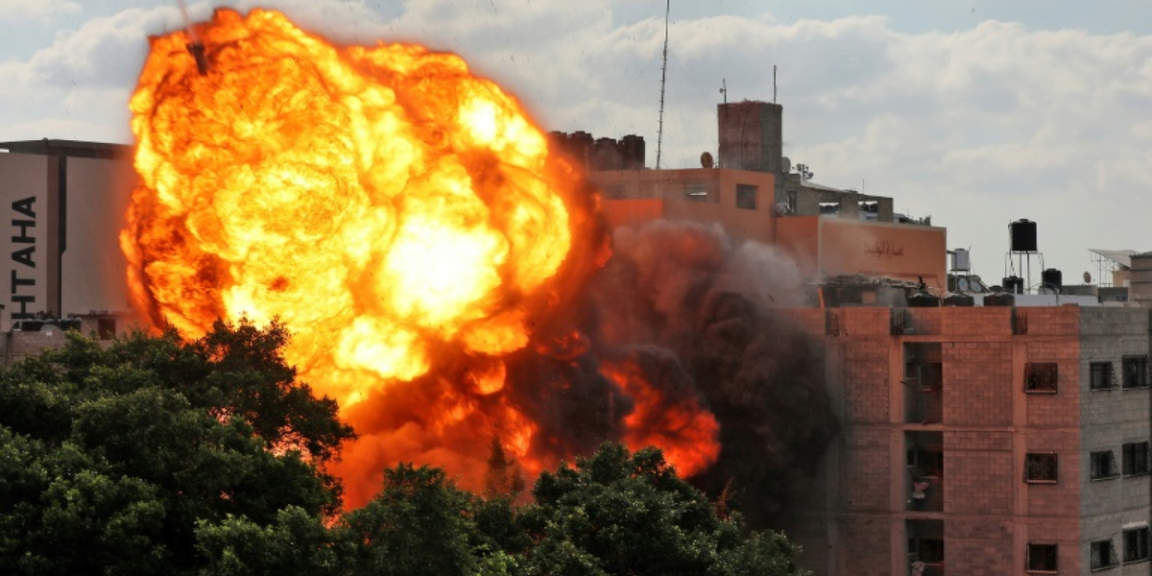 The Israel Defense Forces (IDF) has over 600 surgical strikes against Palestinian Hamas and Palestinian Islamic Jihad (PIJ) terrorists this week in response to the terrorists firing over a thousand missiles into Israel.

Recent IDF strikes against terrorists include the destruction of a Hamas terrorist tunnel, the security and intelligence building, eliminating numerous senior members of the terrorist organizations and killing countless terrorist soldiers.

Israel’s top defense officials met Wednesday night and approved a plan to “intensify military strikes” on terror attacks, which Prime Minister Benjamin Netanyahu seized the opportunity to carry out on the day.

“The campaign is still far from over,” a cabinet member told Israel’s Ynetnews news agency.
“Israel will not stop and has no interest in stopping.

We will act until they admit that opening fire was a mistake, just as Hezbollah leader Hassan Nasrallah did after the Second Lebanon War in 2006.”

The official said Israel has not ended its surgical air strikes against the terrorists, but if they do not relent, Israel will use a ground offensive to eliminate the threats. 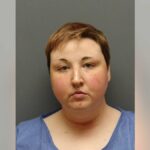