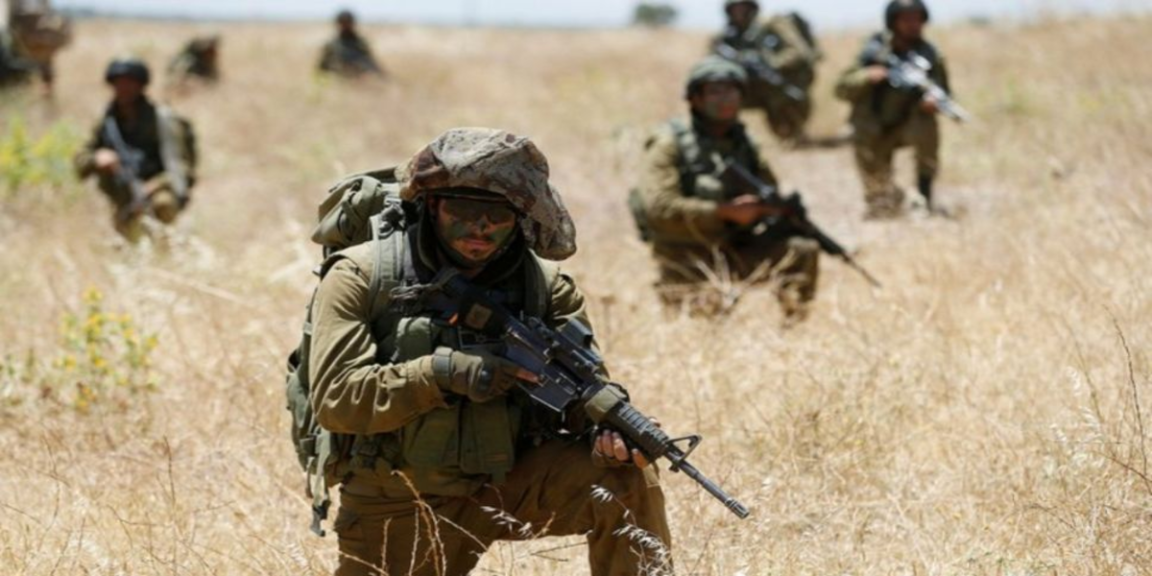 Israel deploys its army in the Gaza Strip to launch ground operations against several Hamas targets.

The Israel Defense Forces confirmed that they entered the Gaza Strip, to start ground operations against several Hamas group targets.

The Israel Defense Forces (IDF) entered the Gaza Strip where they began ground operations to attack targets of the Hamas group, with which they have exchanged attacks throughout this week.

“Ground troops and fighter jets are currently attacking in the Gaza Strip,” the IDF confirmed on its social media.

For his part, Benjamin Netanyahu, Israeli Prime Minister, assured that the ground operation against the Hamas terrorist group will continue as long as necessary.

“I said we would make Hamas pay a heavy price, that is what we are doing and we will continue to do so with great force,” Netanyahu said.

Plans for this ground incursion are drawn up by the IDF military, and then submitted to Israel’s political authorities for approval, Brig.

“Hamas is beginning to discover cracks and there is pressure on the organization, including among the population of the Gaza Strip, which is losing patience,” Zilberman said. 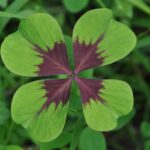 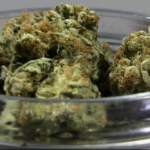