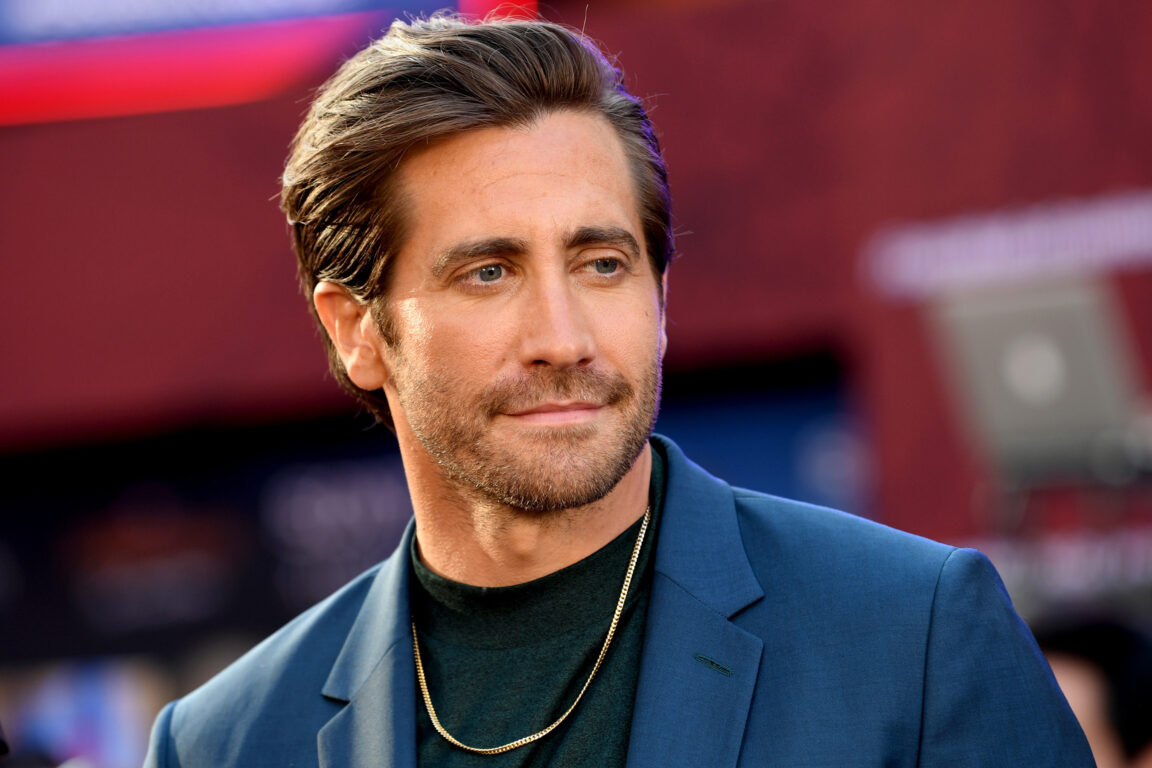 In a new interview, Jake Gyllenhaal has revealed that he was in love with Jennifer Aniston, and that this made certain sex scenes very uncomfortable.

Jake Gyllenhaal, star of the new movie The Guilty, which is streaming on Netflix, recently put the spotlight on a former job of his.

During an interview to promote his latest hit, the actor shared some (somewhat anticlimactic) details about his sexual dinners with Jennifer Aniston in the 2002 romantic drama The Good Girl .

It turns out that filming those love scenes was not particularly enjoyable for Gyllenhaal , nor was it sexy.

The actor said it had been “torture” for him to film intimate scenes with Jennifer Aniston: “Oh, yeah. It was real torture.”

Jake Gyllenhaal was in love with Jennifer Aniston

Jake Gyllenhaal admitted that acting alongside Jennifer Aniston in the most intimate scenes early in his career was “torture” because of his crush on her , but unrequited.

“It was torture,” said the actor, “but at the same time it wasn’t torture at all. It was a mixture of feelings.”

Gyllenhaal added that “love scenes are embarrassing” by default, as “there are maybe 30, 50 people watching you.”

“It’s definitely not as exciting as you see in the movies. It’s weirdly mechanical, it’s like dancing. You’re choreographing for a camera.”

Referring to the hottest scenes filmed with Jennifer Aniston for the movie The Good Girl, Jake added, “Jennifer is a badass. I’ve been in love with her for several years. And working with her on those scenes was not easy at all.”

“The pillow technique was used to get me away from embarrassment. It was a preemptive thing, but we always used it when we were horizontal in that movie.”

Laughing, the actor added, “I think it was actually a suggestion from Jennifer, who was kind enough to suggest it before we started. I’m very grateful to her.” 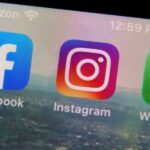