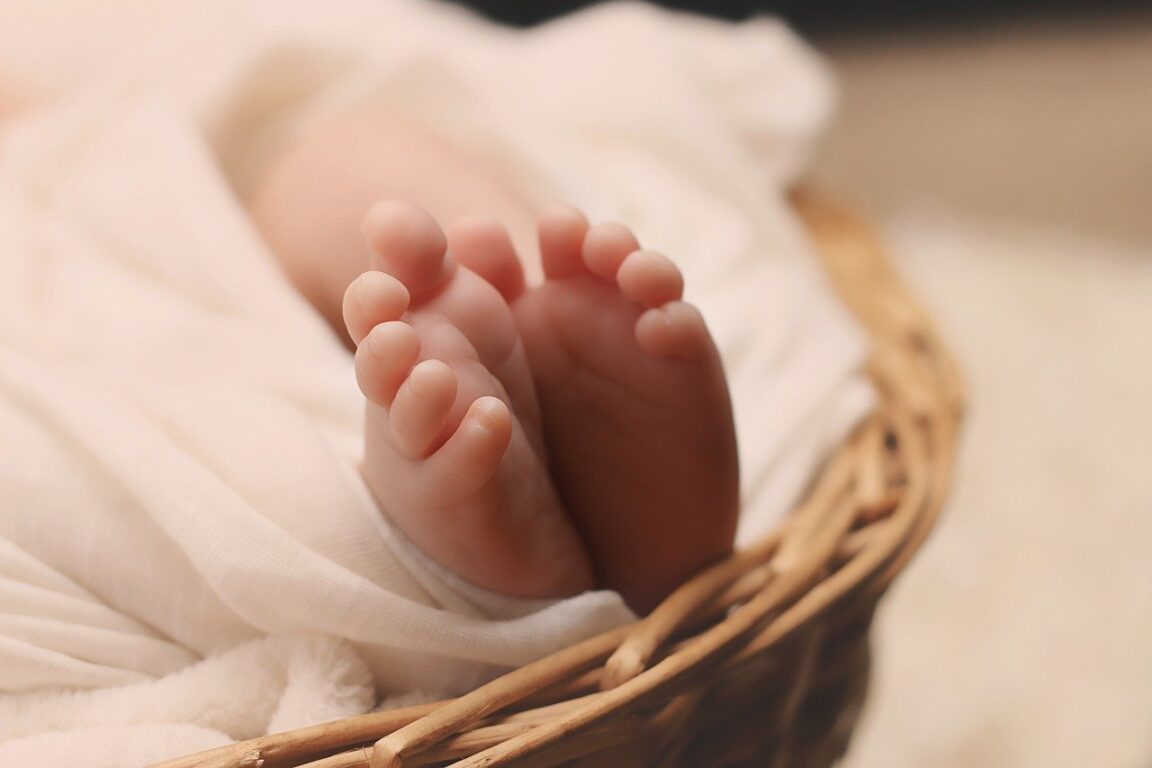 A Japanese woman, who is keeping her identity a secret, gave up her baby for adoption after discovering the true identity of the sperm donor, whom she is also suing for allegedly lying about his identity.

The woman, in her 30s, says she was deceived into believing the donor was an unmarried Japanese man who had recently graduated from Kyoto University, according to the Tokyo Shinbun newspaper.

According to the newspaper, the woman discovered after the baby was born that the sperm donor was a Chinese man who was married.

The woman, who was already the mother of a child, had a desire to have a larger family, but chose not to conceive with her husband after learning that he had a disease that could be inherited by their future children.

The couple searched for a donor online and found a suitable match in July 2019.

Artificial insemination treatment is limited in Japan for married heterosexual couples in Japan, so the woman decided to have sex with the man, 10 times to be exact, with the goal of getting pregnant.

After discovering his identity, the woman took her baby to an adoption agency in Tokyo and also initiated legal proceedings against the sperm donor, seeking 2.1 million euros.

This was due to “emotional distress” caused by the defendant, as her lawyer told a press conference that she suffered sleep disorders as a result of what happened. 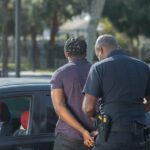 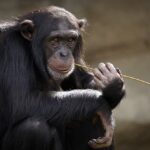