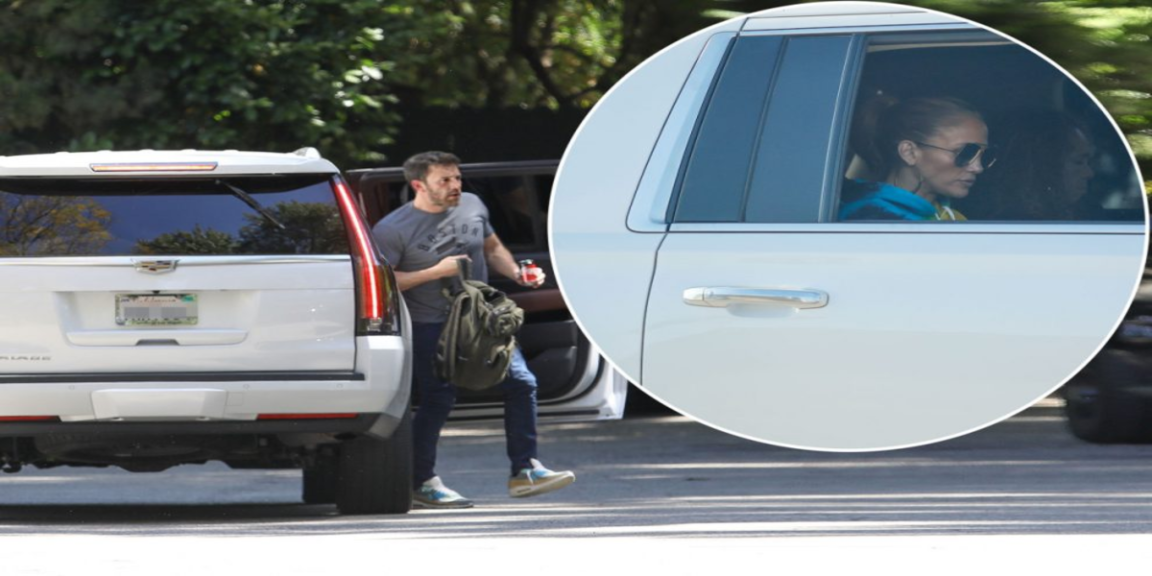 Jennifer Lopez and Ben Affleck, spending time in Los Angeles after her split from Alex Rodriguez.

The Oscar winner was filmed in a white Escalade SUV, reportedly belonging to Lopez, and then driven to her nearby villa.

While the couple hasn’t been spotted together, a source said, “Security picks him up at a nearby location and drops him off after spending a few hours at her house.” Affbeck, 48, has reportedly visited Lopez, 51, three times since she returned to Los Angeles.

But sources close to the stars say they are just friends and have remained so over the years.

Lopez was spotted out to dinner with Rodriguez on April 23 at the Bel-Air Hotel, the same place the exes went on their first date back in 2017.

Affleck was photographed taking the white SUV in a T-shirt, jeans and sneakers with a green backpack.

Affleck and Lopez got engaged in 2002, and were dubbed “Bennifer” by the media. But they postponed their wedding in 2003.

Lopez has called the breakup with Affleck “probably my first big heartbreak.”

J.Lo has seen famous friends after her split with Rodriguez, including her other ex-partner Marc Anthony and longtime friend Leah Remini. 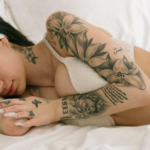 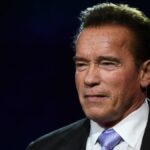