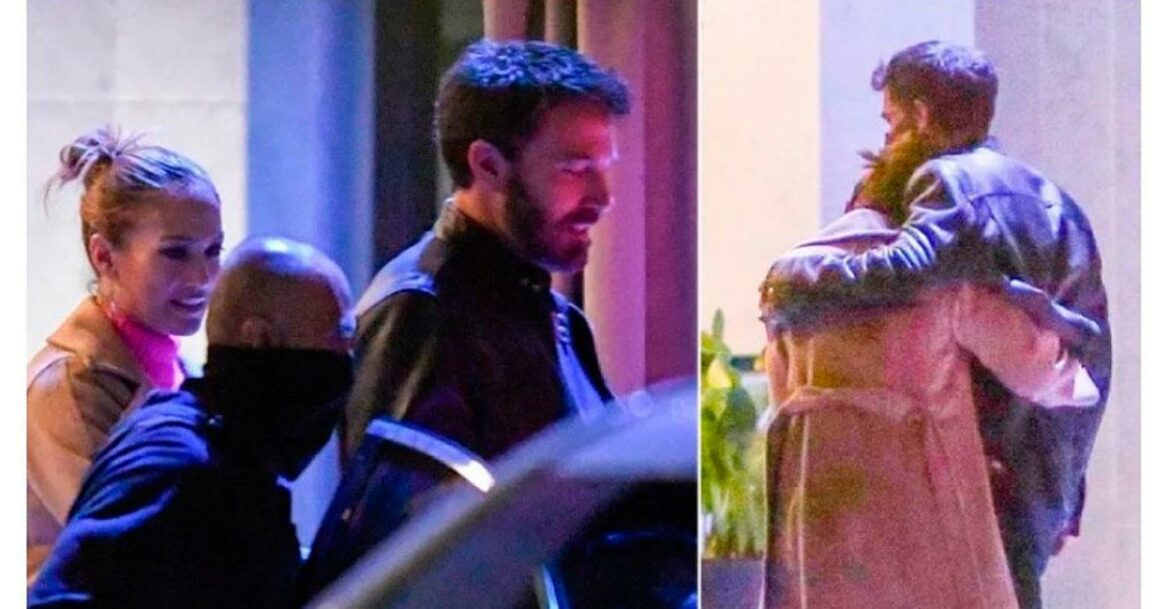 Jennifer Lopez and Ben Affleck are no longer hiding their love and the two headed out to dinner at a Los Angeles restaurant holding hands and then went on to embrace.

The couple almost got married in 2004 and now they are making a big effort to make their relationship work despite living far away from each other.

The latest photos of Lopez and Affleck published exclusively by the U.S. media Page Six leave no doubt.

The two are heading to dinner at the Pendry Hotel restaurant in Westwood Hollywood, Los Angeles. They were first holding hands and then hugging.

“They are very happy,” a source close to the Bennifer couple told People magazine, when rumors first surfaced that they were back together.

And the same source added: “They are starting to talk about their future together.”

Especially when it had barely been a fortnight since Jennifer Lopez and former baseball player Alex Rodriguez had announced their breakup.

It is said that it was then that Lopez (51) took refuge in her ex-partner Affleck (48).

In early May, it emerged that they had enjoyed a romantic getaway at the exclusive Big Sky ski resort in Montana.

There, in Miami, the cameras caught a detail. Ben Affleck once again wore the watch that Jennifer Lopez had given him 18 years earlier and that he hadn’t worn since they broke up.

The next step will be to see them together with their children, as Anna de Armas was seen with Affleck’s children and Alex Rodriguez with Lopez’s children. 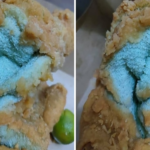 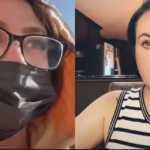