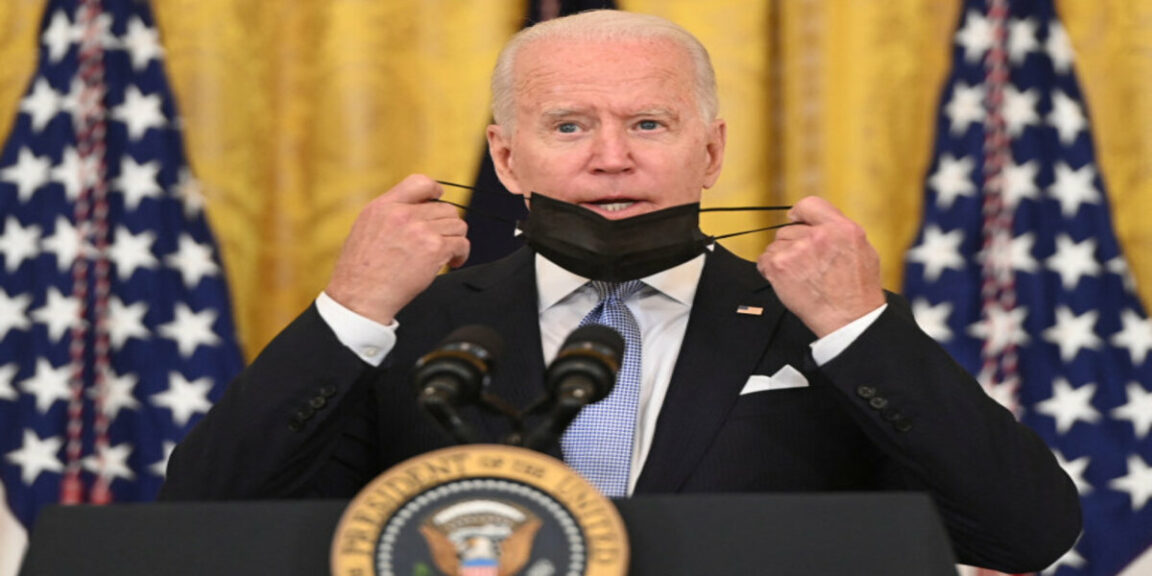 While the Taliban have regained power after a 20-year absence in Afghanistan, Joe Biden is heavily criticized Monday, Aug. 16, for his decision to have U.S. military troops withdraw from the country.

Joe Biden caught up with his comments on the Taliban

The US armed forces will maintain their withdrawal in Afghanistan at the end of the month and this military withdrawal is heavily criticized in the United States, in particular by the New York Times on Monday, August 16: “the president of the United States will go down in the history books as the one presiding over the humiliating final act of the American experience in Afghanistan.”

Joe Biden is heavily singled out in the press on Monday for his decision to have U.S. military troops withdraw from the country, which directly resulted in the return to power of the Taliban.

Commander-in-chief Biden has no choice, it is impossible to turn back. As for the politician Joe Biden, he must perform a magic trick: transform this hasty departure, this flight, into a controlled withdrawal.

But what about those helicopter images leaked to the embassy staff? It is a mission all the more delicate because the US president, overconfident or misinformed, had this phrase that resonates strongly from now on, it was last July 8: “the risk of seeing the Taliban rule everything and take over the country is very unlikely“.

Thus, the improbable has become a fact and his opponents, especially veterans, believe that American power is weakened.

Donald Trump, for his part, even calls for his resignation, forgetting that it was he and his administration who negotiated this withdrawal with the Taliban. The current president can console himself with this poll: 70% of Americans support the withdrawal of troops from Afghanistan.

But will the percentage be so high after the images of the last few hours? 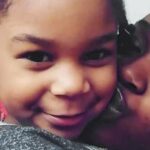 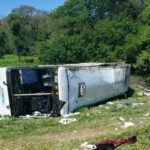