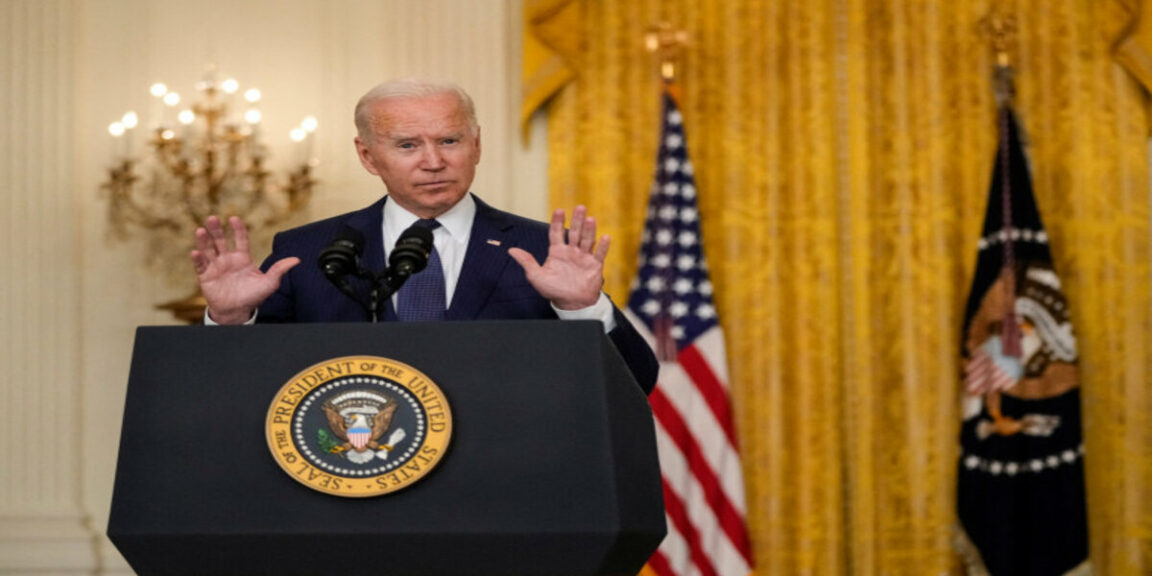 Joe Biden also said he would meet the Aug. 31 deadline for the withdrawal of U.S. troops from Afghanistan, despite the Kabul attack that killed 12 U.S. servicemen.

Joe Biden vows to ‘hunt down’ perpetrators of Kabul attack

U.S. President Joe Biden vowed Thursday, Aug. 26, to “hunt down” the perpetrators of the attack that killed 12 U.S. soldiers near Kabul airport, believing his soldiers were “heroes.”

“We will hunt them down and make them pay, ” he told the perpetrators of the attack, adding that the United States would respond “with force and precision.”

These soldiers “were heroes who were engaged in a dangerous and altruistic mission to save other lives, ” he said during his speech from the White House.

Joe Biden also stated that evacuations from Afghanistan would continue despite the attack . “The United States will not be intimidated. We will not be deterred by terrorists. We will not allow them to stop our mission . We will continue the evacuation.” he said.

Finally, Joe Biden has reconfirmed that he will meet the August 31 deadline for the withdrawal of U.S. troops from Afghanistan, despite critics calling on him, even within his party, to stay longer if necessary to complete the evacuation .

It is still possible to evacuate eligible Americans and Afghans “in the next few days, between now and August 31,” the U.S. president said. “Knowing that there very well could be another attack, the military concluded that’s what we should do .

I think they are right,” he continued. 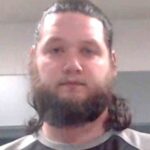 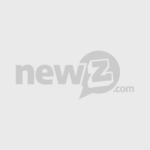