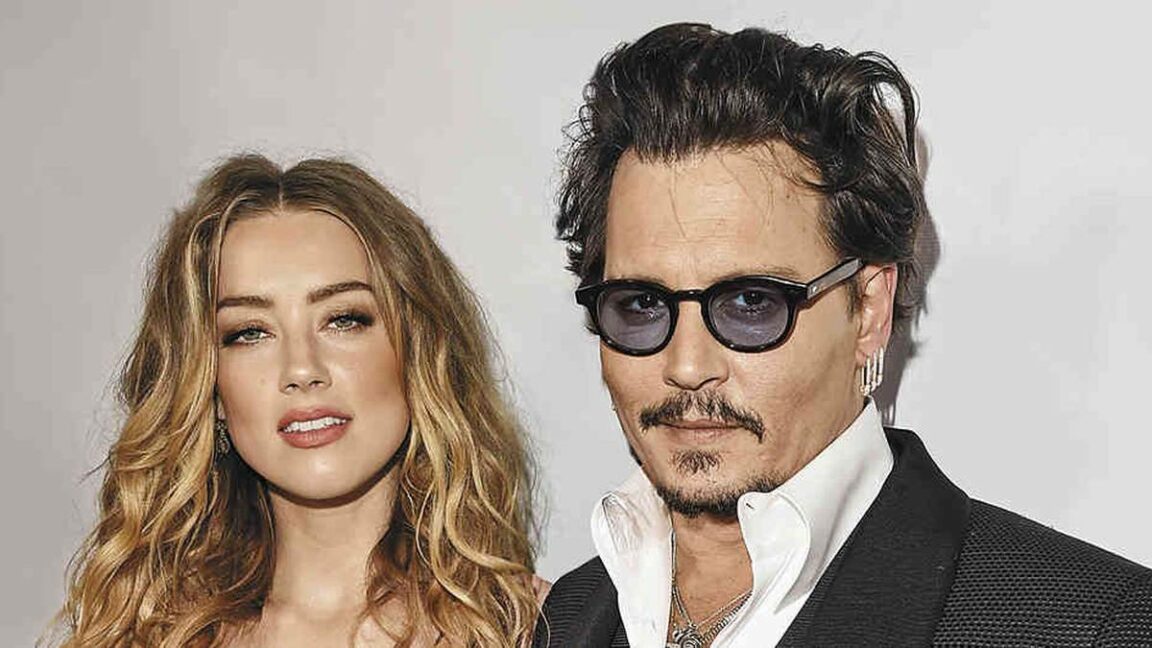 In May 2019, Johnny Depp beaten asked his ex-wife for $50 million in compensation for receiving assaults in the relationship. To do this, he showed photos of his face with blows.

Johnny Depp was brutally beaten by his ex-wife 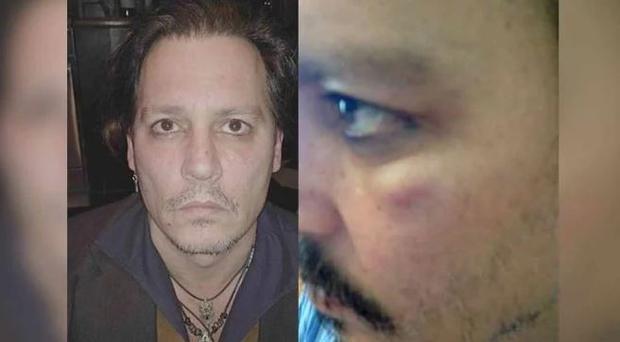 The Pirates of the Caribbean actor stated that the actress was violent because of alleged addictions. “She was the perpetrator and I was the victim,” he said.

“She hit me, punched and kicked me. She frequently threw objects at me such as bottles, cans, lit candles, remote controls and paint thinner. On one occasion she went crazy and started throwing bottles,” he claimed.

She recounted that this happened when he asked her to sign a nuptial agreement after they got married in 2015. “I had to undergo three surgeries to reconstruct my finger. I feared losing my finger, my arm and my life,” she added. 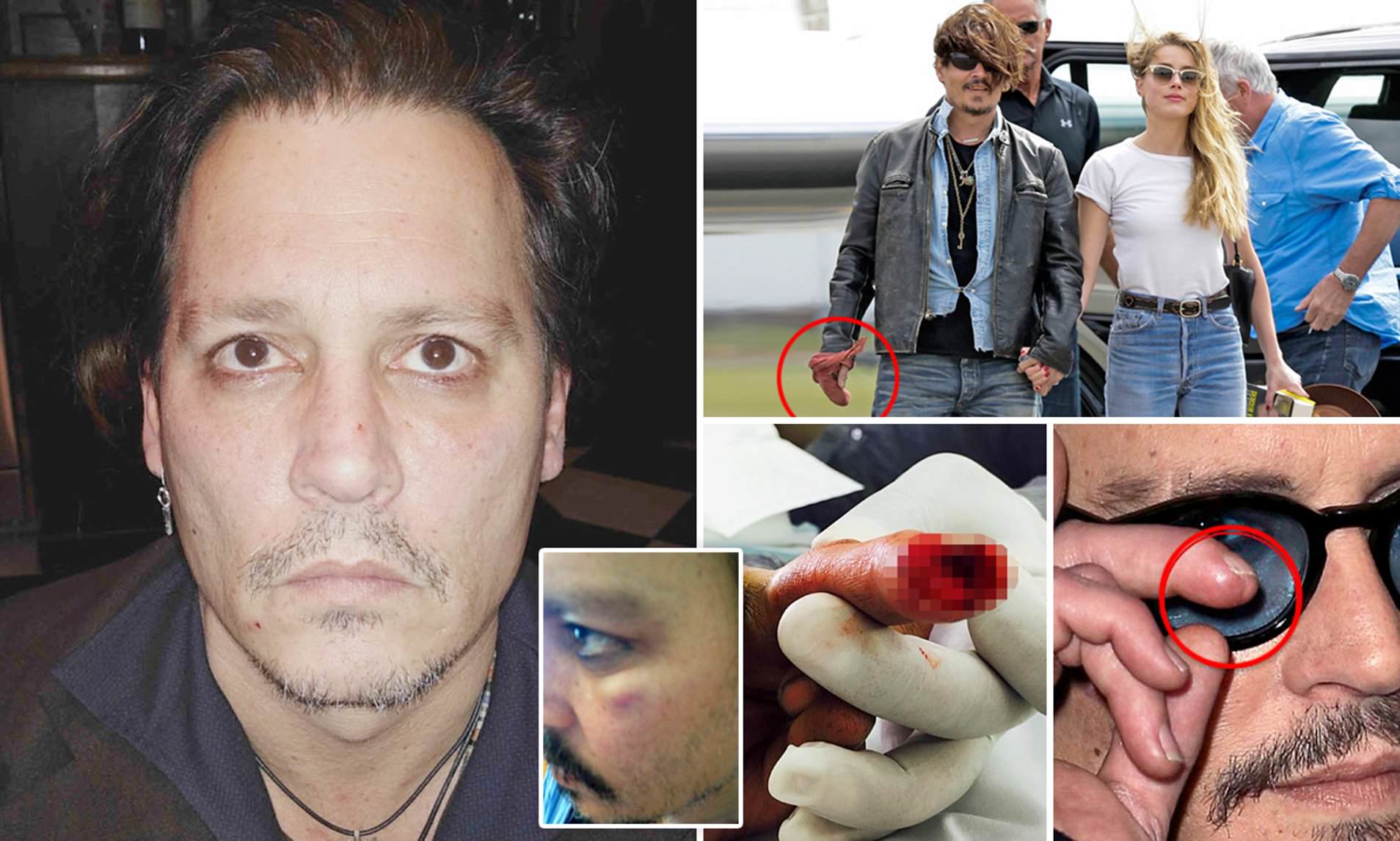 Heard’s defense denied the allegations and issued a strong statement on the matter. “It is becoming increasingly clear the desperate attempts by Depp and his advisors to revive his career (through) baseless litigation against so many people who were once close to him.”

While not confirmed, the leaked audio is believed to be part of the evidence presented by the actor in his countersuit. According to The Daily Mail, it is just the first of many.

The actor needed more than 88 audios to prove his innocence and to attest that he suffered physical and psychological violence.

Now that the truth is known almost no media publishes that Johnny Deep is innocent, but when she began her campaign of mass destruction, everyone supported her evil. 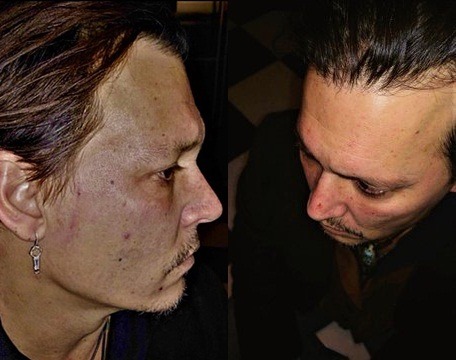 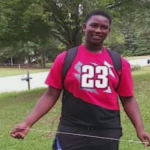 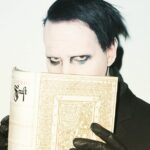