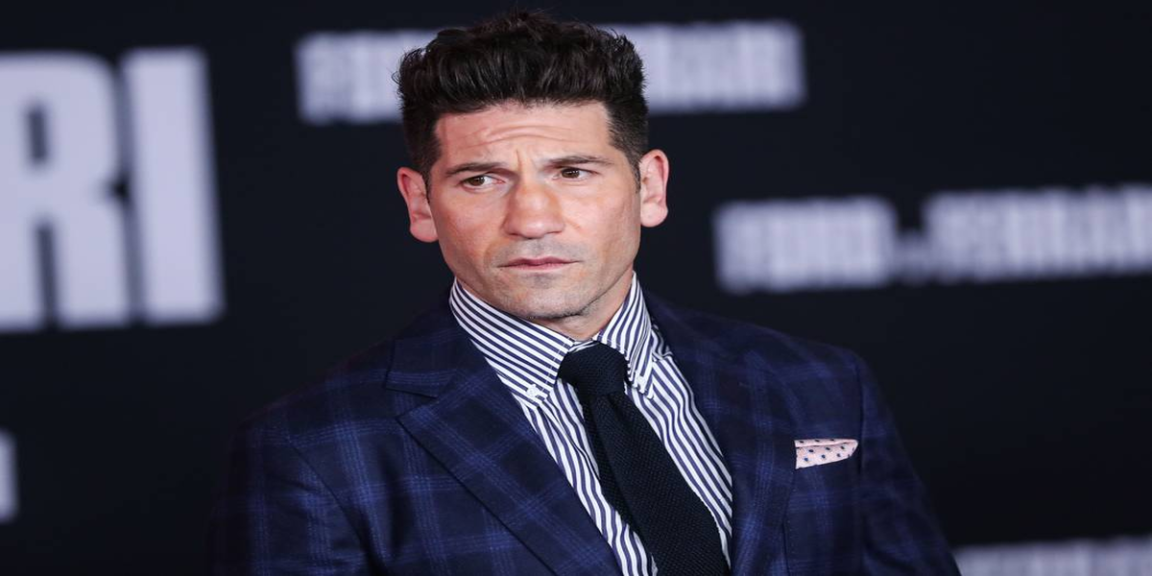 Jon Bernthal is ‘horrified’ and ‘disgusted’ by Capitol protesters

Punisher actor Jon Bernthal says he was horrified when he saw this year’s Capitol Randols wearing his character’s logo.

The image was worn by numerous people during the Jan. 6 riots at the Capitol buildings, with the skull logo even being discovered on American flags carried by interested parties.

Bernthal, who played Frank Castle / Punisher on the Netflix series from 2017 to 2019, said he felt “disgusted” and “in shock” when he saw the logo on the uprising.

Speaking about this year’s podcast, he said, “How people could have done that that day is just something I can’t pack into my head.”

It’s not the first time Bernthale has condemned those wearing the Punisher skull during the uprising.

Shortly after the incident, he took to Twitter to vent a little. 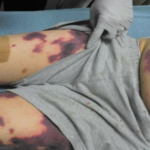 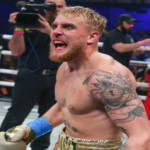