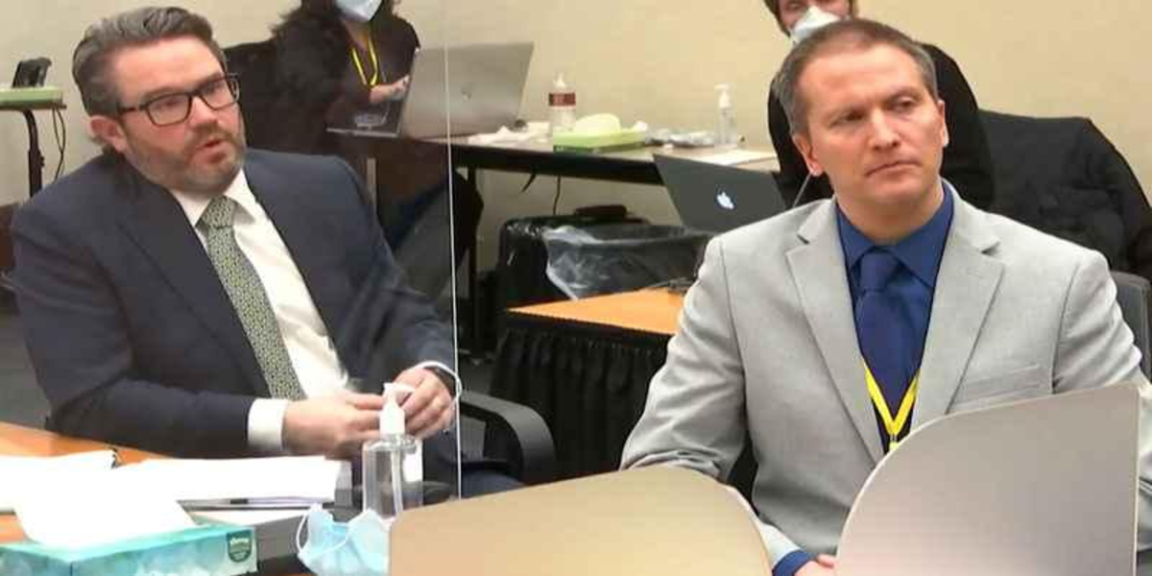 Former Minneapolis cop convicted in April of second- and third-degree murder, as well as second-degree manslaughter, before his sentencing, judge denies Derek Chauvin’s motion for a new trial.

A Minnesota judge denied Derek Chauvin’s attorney’s request for a new trial hours before the former Minneapolis police officer is to be sentenced for murder in the death of George Floyd.

In his ruling, filed Thursday and made public Friday morning, Cahill said the defense failed to show that Chauvin was denied his right to a fair trial or that the state had engaged in prosecutorial misconduct.

In early May, about three weeks after Chauvin was convicted, his attorney, Eric Nelson, moved for a new trial on several grounds, including juror misconduct.

Nelson alleged that Chauvin did not get a fair trial for reasons that included the judge’s decision not to change the venue of the proceedings or sequester the jury for the duration of the trial.

Nelson also wrote that the juror “committed misconduct, felt threatened or intimidated, felt pressured by his race during the proceedings and/or failed to comply with instructions during deliberations.”

Prosecutors have asked that Chauvin receive 30 years in prison.

His attorney is asking for probation. 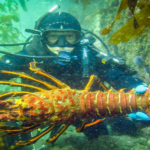 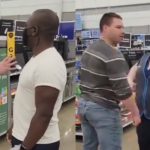