The judge issued her ruling on the petition filed earlier this summer by Mathew Rosengart, the singer’s new attorney representing her in the ongoing guardianship case.

Inside the courtroom, legal teams argued over whether terminating the guardianship altogether or suspending Jamie Spears was in Britney’s immediate best interests.

Rosengart argued tirelessly for Jamie Spears’ immediate suspension and replacement by John Zabel, followed by a 30- to 45-day period to work out the details of Jamie Spears’ termination before the Nov. 12 hearing on the matter.

He accused Jamie Spears’ attorney of “putting the cart before the horse” by advocating for the immediate termination of the conservatorship, claiming Jamie’s team was looking for a way for his client to avoid a deposition under oath and possible prosecution after turning over the conservatorship documents and assets.

Outside the courthouse, Rosengart addressed the raucous Free Britney supporters, standing in front of a bright pink banner, and said Britney Spears was pleased with Wednesday’s outcome. 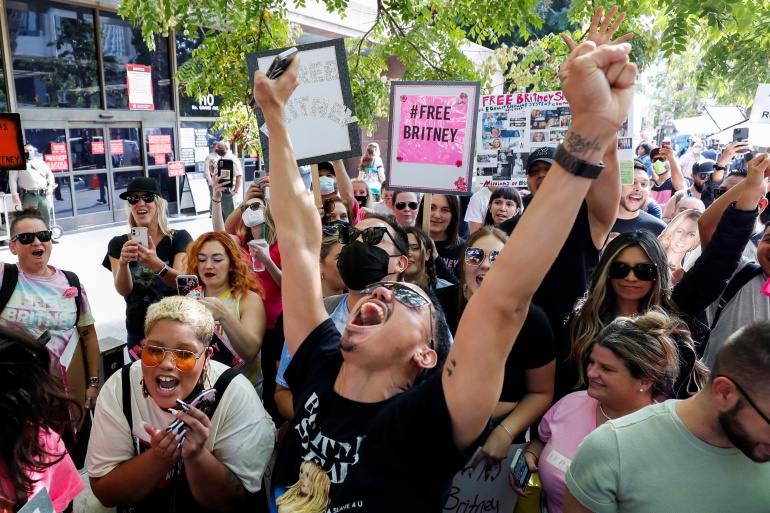 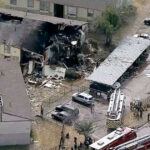