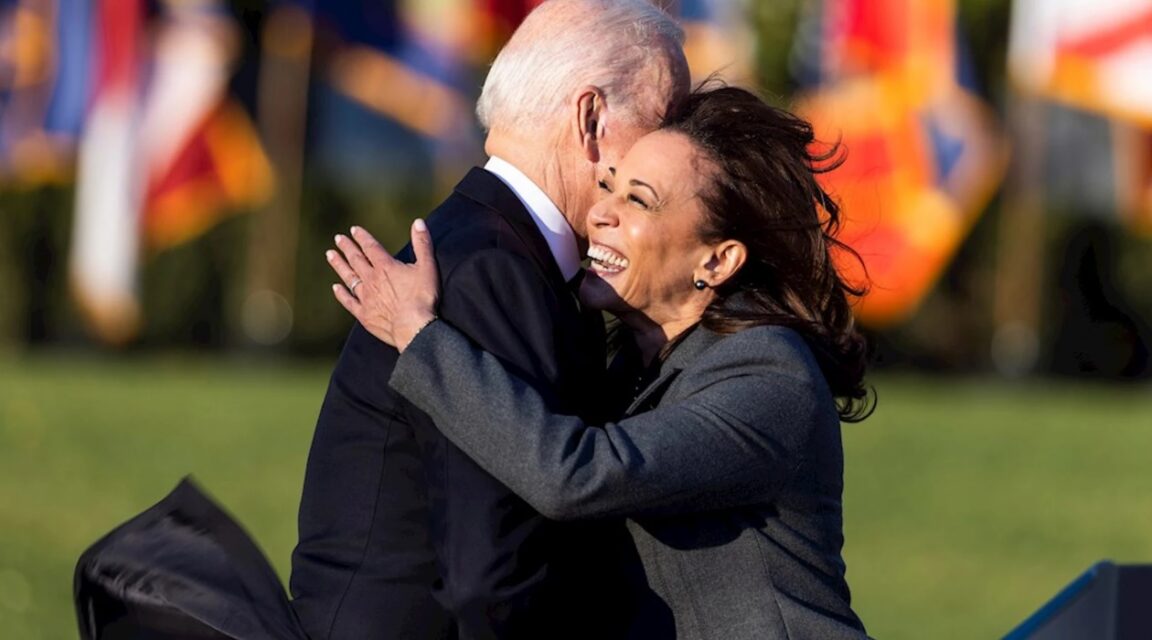 U.S. President Joe Biden will temporarily cede power to Vice President Kamala Harris while she undergoes anesthesia for a colonoscopy at Walter Reed Hospital on Friday.

Kamala Harris will temporarily assume the US presidency

This ‘routine’ procedure, reports the White House, is part of the medical examination that the president is undergoing this Friday, the first since he took office in January.

The White House press secretary, Jen Psaki, recalled that this situation is not new – it already happened in 2002 and 2007, when then President George W. Bush underwent the same procedure – but this is the first time that power has fallen to a woman.

For the duration of the pandemic

“Following the process set forth in the Constitution, President Biden will transfer power to the vice president for the brief period of time he is under anesthesia. The Vice President will work from her office in the West Wing during this time,” the White House confirmed.

The U.S. government will release the results of the medical examination of the president in the coming hours.

This Friday, in addition, the House of Representatives approved Biden’s ambitious social spending plan, which now passes to the Senate where it faces an uncertain future given the narrow majority of Democrats in that chamber.

The social package, dubbed “Build Back Better”, is valued at 1.75 trillion dollars and would expand social programs for children and the elderly, in addition to dedicating 550 billion dollars to the fight against the climate crisis in the USA. 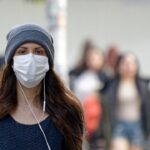 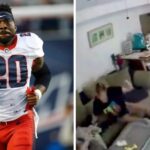