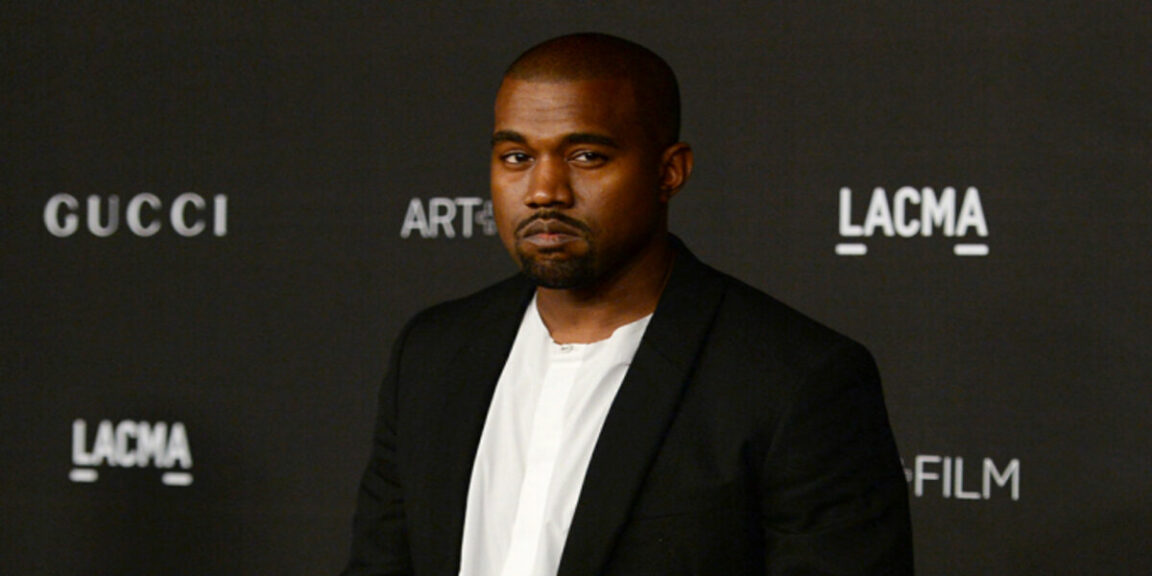 Kanye West has formally applied to change his name to Ye. Kanye Omari West, filed the legal paperwork to submit the application. But for this change to happen, a California judge would have to approve this request.

Kanye West applied to legally change his name to Ye

West, 44, has applied to change his legal name from Kanye Omari West to Ye, according to documents obtained. In the documents, West, 44, says his decision for the change is for “personal reasons” and offers no further explanation.

For the change to take place, a California judge would have to approve the request. We recall that in 2018, West announced on Twitter that he would change his stage name to Ye, following the release of his album Ye.

the being formally known as Kanye West

At the time, he spoke to radio host Big Boy and explained that, aside from Ye being short for his name, the moniker also has religious significance to him .

The news of the name change comes as the star is embroiled in a divorce with his ex Kim Kardashian, who currently has the surname “West” .

West is expected to hold the third listening party for his highly anticipated tenth studio album Donda on August 26. The event will take place at Soldier Field in Chicago, where West incorporated a light blue building into the set that appears to be a replica of his childhood home, TMZ reports .

Donda was originally scheduled to be released in July 2020 before being delayed a year, and is named after his late mother Donda West , who died at 58 after plastic surgery complications in 2007. 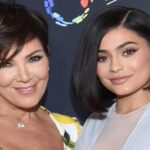 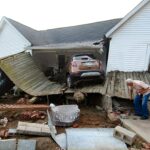